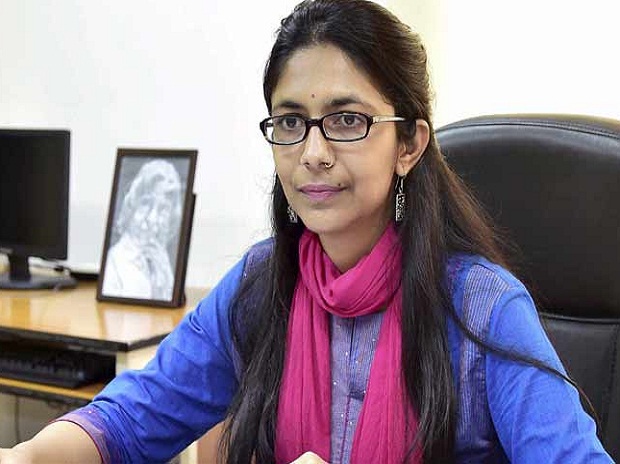 The Anti-Corruption Branch of the Delhi government on Tuesday filed a case against Delhi Commission for Women (DCW) chief Swati Maliwal over a complaint that it was indulging in illegal practices, a top official said.

Maliwal was booked under Sections 13 (Criminal misconduct by a public servant) of Prevention of Corruption Act, 409 (Criminal breach of trust by public servant) and 120-B (criminal conspiracy) of the Indian Penal Code (IPC) on Monday night, the ACB said.

On Monday morning, the ACB questioned Maliwal for over two hours.

The action came after the complaint was filed on August 12 by Delhi Congress leader and former DCW head, Barkha Singh Shukla.

In her complaint, Shukla alleged that the Aam Aadmi Party (AAP) leaders were appointing their associates to the DCW and gave them financial benefits.

Shukla in her complaint had named Prabhsahay Kaur, daughter of senior AAP leader H.S. Phoolka, Advisor to DCW Raj Mangal Prasad, and 83 others as beneficiaries.

She also claimed that all the names were obtained through a Right To Information (RTI) inquiry.

Maliwal reacted sharply after the case was registered in a series of tweets.

She wrote: “Came to know that an FIR has been filed. When nothing wrong has been done then one doesn’t need to fear, even from god. One has to sacrifice to change the system.”

“We used the same procedure of hiring which DCW has used for years. If something has changed then its work. Worked hard day and night. Have questioned system,” she tweeted.

She also said that “if corruption of even Re 1 is proved, she would give up her life”.

She was questioned by the ACB over alleged illegalities. They have sought her respond to 27 questions within a week