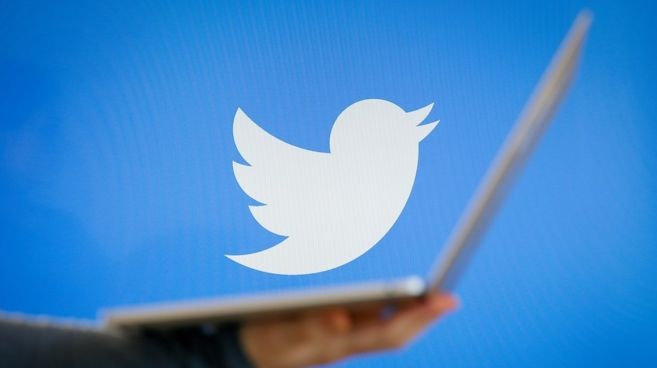 The army has identified about 200 fake Twitter handles that imitate to be senior army officers, including Army Chief General Bipin Rawat, and spreading propaganda on Jammu and Kashmir.

The army with the help of the defence ministry and home ministry has reported the matter to Twitter, officials added. Twitter has shut down about 60 – 70% of these handles.Officials believe these handles to have the support of the Pakistan establishment and see this as a ‘twitter war’ started from across the border.

They added that these handles came up after the Centre cancelled Article 370 that gave special status to J&K on August 5. There has been a 70- 80% increase in such Twitter handles since over the past month, as compared to what it was in the months preceding August 5.

A handle under the name of the army’s previous Vice Chief, Lieutenant General Devraj Anbu, was also created.A handle which used the name of a Colonel rank officer speaks about ceasefire violations along the border and death of several Indian soldiers.

Another handle has used the name of Lieutenant Colonel Shrikant Purohit, who is an accused in the 2008 Malegaon blast case. These handles have been trying to provoke, instigating violence and anti-national sentiments and spreading propagandain India,” explained an official.

The use of this technique is although old, but is being increasingly used due to a communication shutdown in J&K since August 5, which has prevented terrorists and their handlers from communicating with each other.

Pakistan, on the other hand, is planning to reduce the signal strength of its mobile network on its side of the LoC to prevent interception by Indian agencies, according to officials.