Amazon Prime Video launched an all-new Amazon Original Breathe: Into The Shadows in a grand manner on 10th July 2020. The show opened to an impressive IMDB rating of over 8.5/10, based on customer reviews on the day of launch. Offering a visual treat to its audience, the 12-episode series unfolds a riveting crime thriller […] 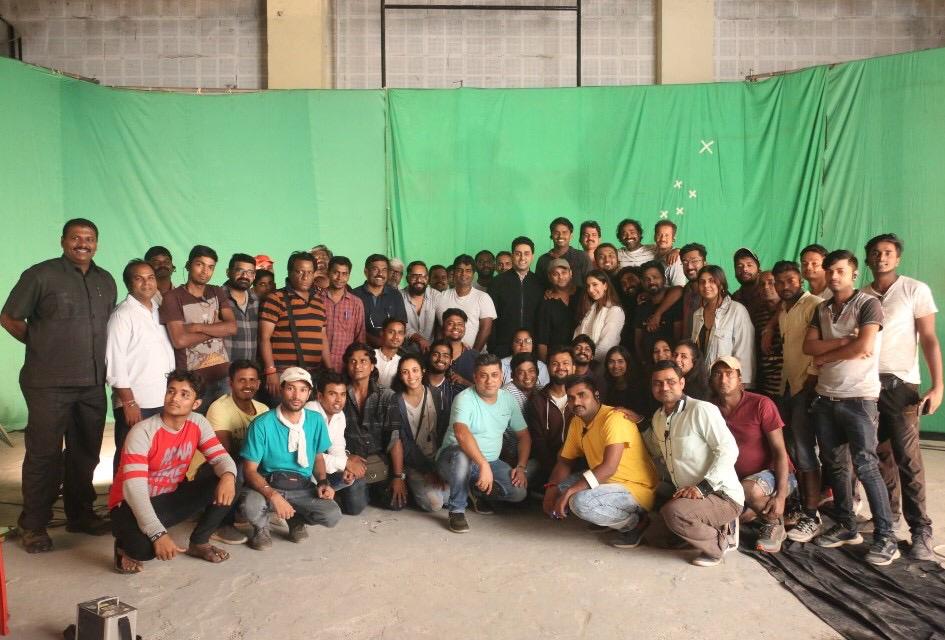 Amazon Prime Video launched an all-new Amazon Original Breathe: Into The Shadows in a grand manner on 10th July 2020. The show opened to an impressive IMDB rating of over 8.5/10, based on customer reviews on the day of launch. 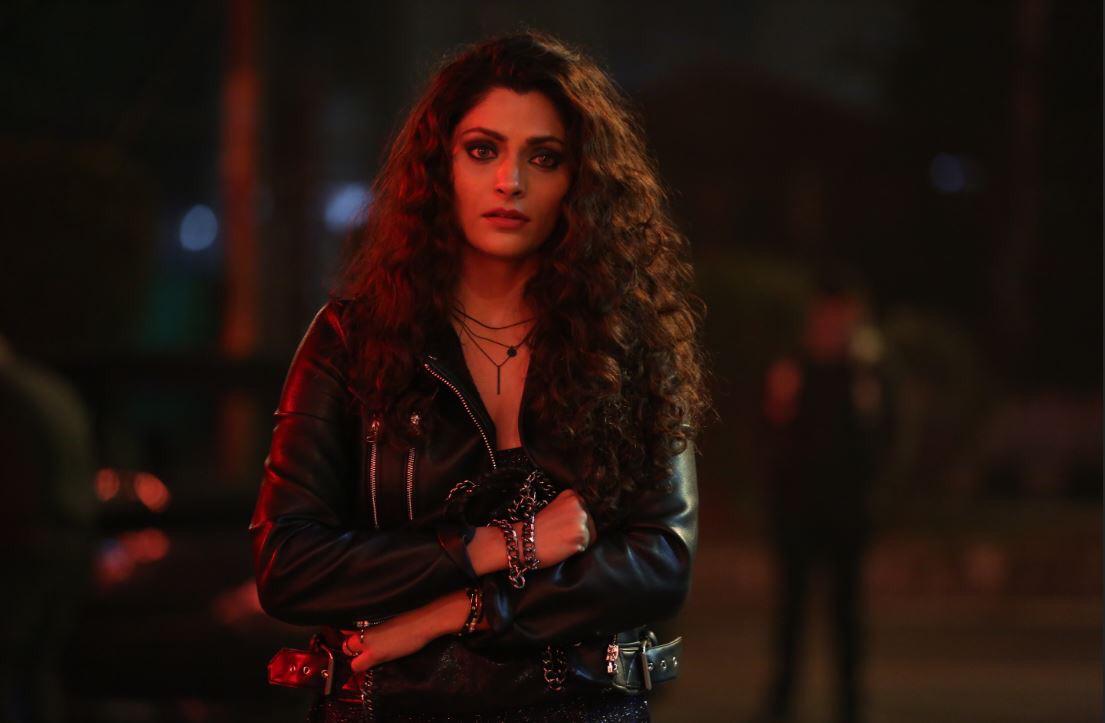 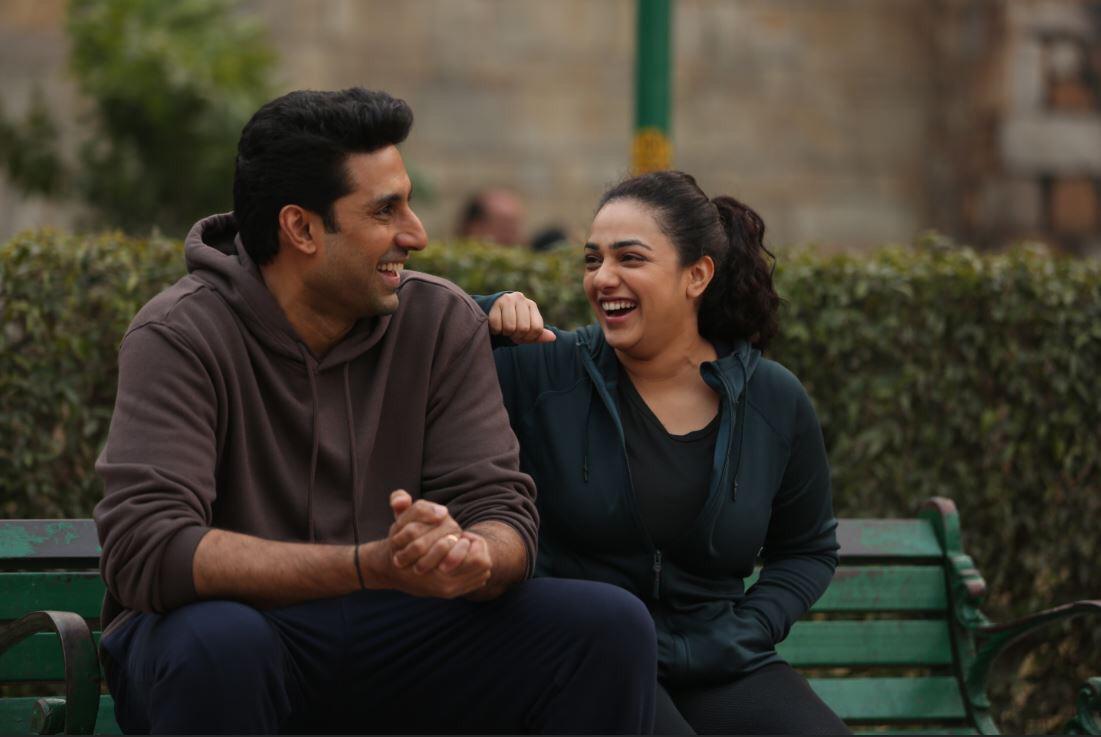 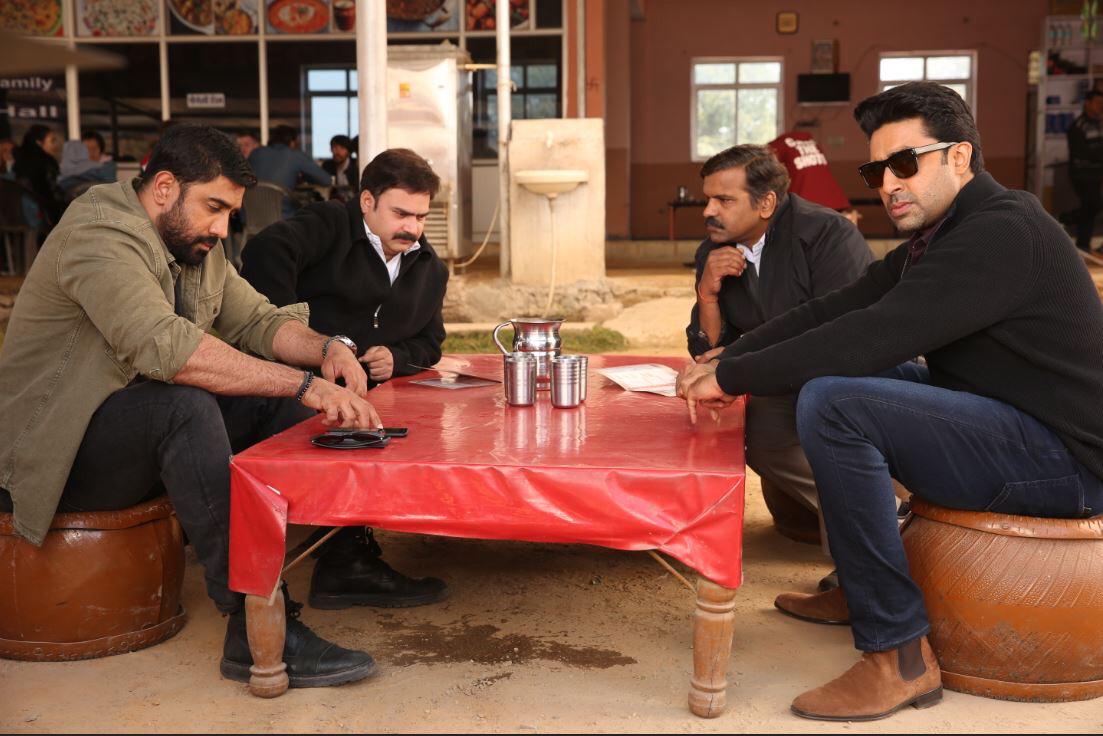 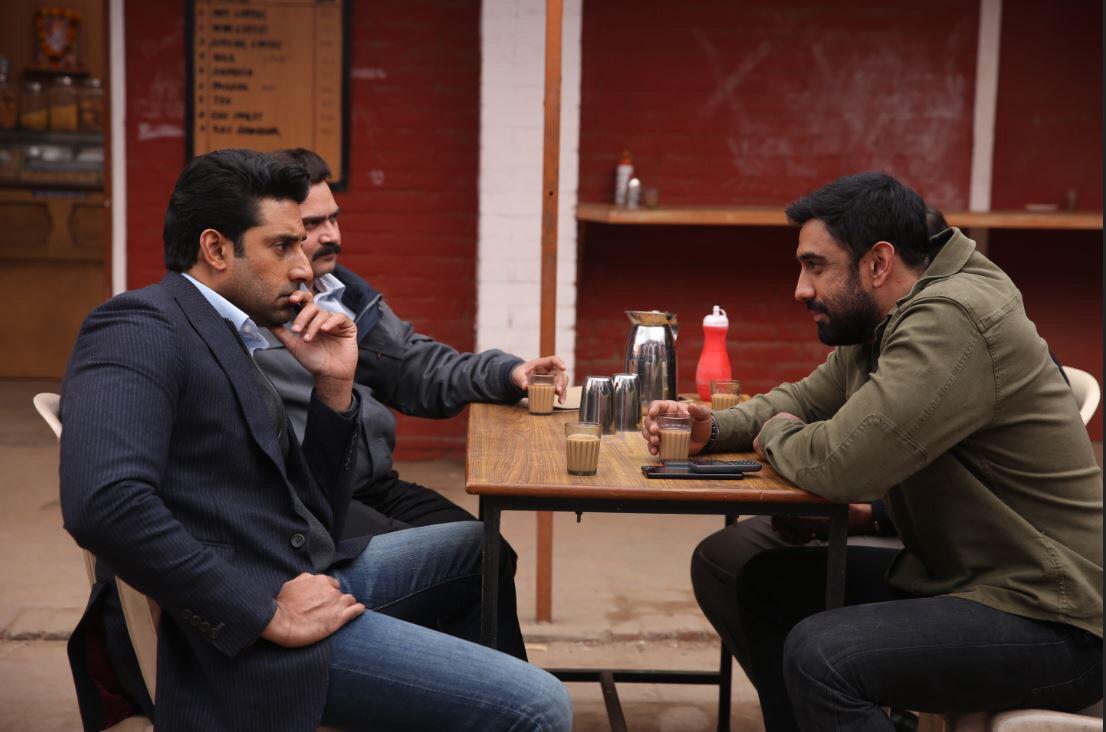 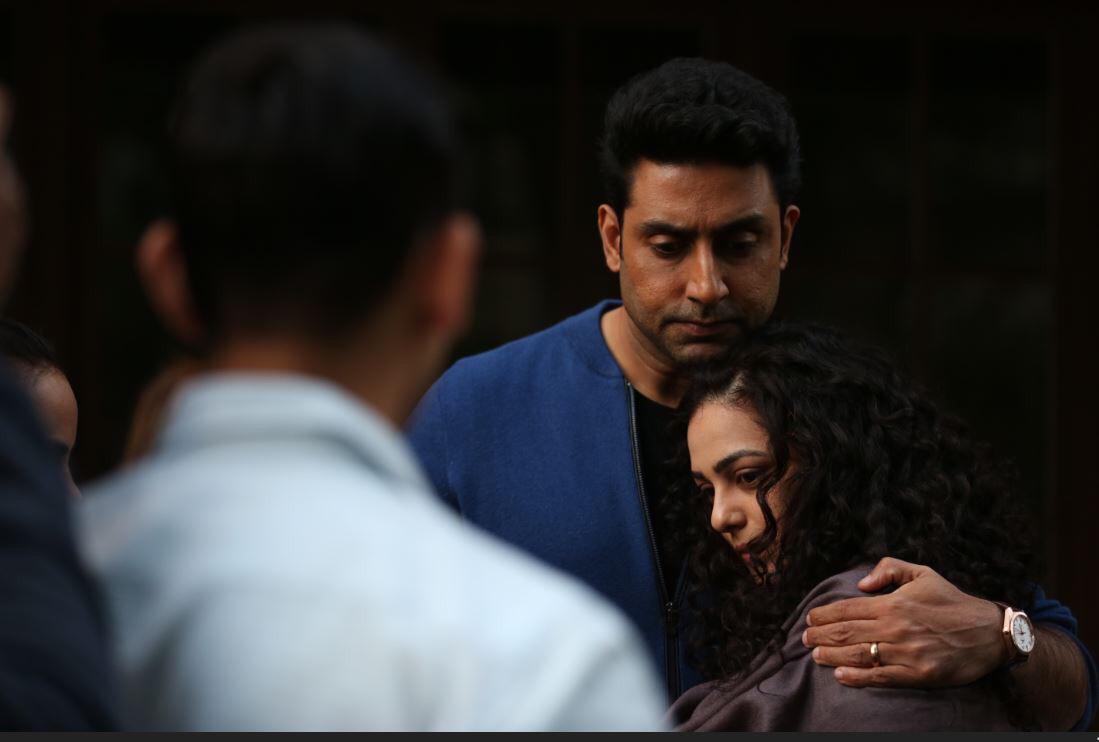 This show also features one of South India’s leading actors, Nithya Menen , who makes her digital debut. Actor Saiyami Kher also joins the cast in a prominent role. Prime members in India and over 200 countries and territories can now watch all episodes of Breathe: Into The Shadows, in multiple Indian languages such as Hindi, Tamil and Telugu.

Breathe: Into The Shadows, tells the story of a missing girl Siya whose parents will cross all boundaries when it comes to protecting their daughter, has kept the audience hooked to their screens. The appreciation from all corners of the world started pouring in within a few hours of the launch. From the stellar performances by the cast to the gripping storyline and the major plot twists, Netizens couldn’t hold their excitement as they took to their social media to laud the show.

“We are thrilled with the amazing response and the love we have got from the fans for Breathe: Into The Shadows. We are so glad to have this gem in our content selection. Abhishek Bachchan, Amit Sadh, Nithya Menen among other cast of the show have delivered a stellar performance in this gripping crime thriller. It is truly overwhelming to continue our winning streak with Indian Originals as we aim to elevate our benchmark a notch higher in times ahead” said Aparna Purohit, Head of India Originals, Amazon Prime Video.

Vikram Malhotra, Founder & Chief Executive Officer, Abundantia Entertainment, and Executive Producer of the Series shares, “After a series of successful collaborations, I am delighted that our latest collaboration with Amazon Prime Video for an all-new Amazon Original Breathe: Into The Shadows, has also impactfully found its way into the hearts of the audience. It is overwhelming to see the kind of response the show is receiving for its gripping narrative and fresh elevated storyline. This love and appreciation from all quarters is a testimony to all the hard work and passion put behind the series by the entire team led by Mayank. Fans have welcomed Abhishek and Nithya with open arms to the digital medium and Amit has been hailed in his return to the Series. We are confident that the show will continue to resonate strongly with fans all over the world.”

Speaking about the success of the series, Director Mayank Sharma said, “Within few hours of the launch of our Amazon Original Breathe: Into The Shadows, applause and appreciation started pouring in and it was overwhelming! We wanted to bring to our viewers a roller-coaster ride of drama, suspense and thrill and we are extremely humbled and touched with the love we have received. I could not have asked for a better team of artists and crew who went above and beyond to bring this series to life. It will always have a special place in my life and heart.”