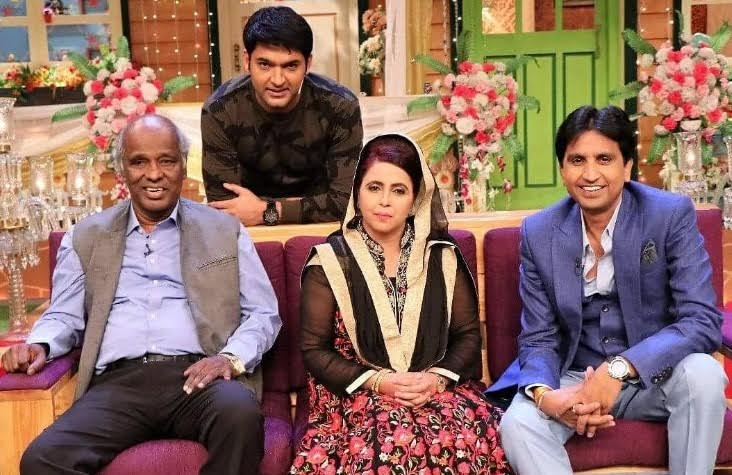 A police complaint has been lodged against Aam Aadmi Party leader and poet Kumar Vishvas for making derogatory remarks against women on the hugely popular TV programme – The Kapil Sharma Show.

Kumar Vishvas along with famous poets Rahat Indori and Shabina Adeeb were on the The Kapil Sharma Show on Saturday (July 1).

A complaint has filed against Vishvas in Dabri Police Station of West Delhi for passing disparaging remarks against women.

The complainant says that she was watching the show with her daughter, after which her daughter asked her, “Mummy, kya hum bhi shadi ke baad SAMAN ho jayenge”? After kumar vishwas controversial comment, the complainant made a compilation in the police.

In January 2014, Kumar Vishwas had to tender an apology after alleged derogatory remarks against Kerala nurses sparked a controversy.