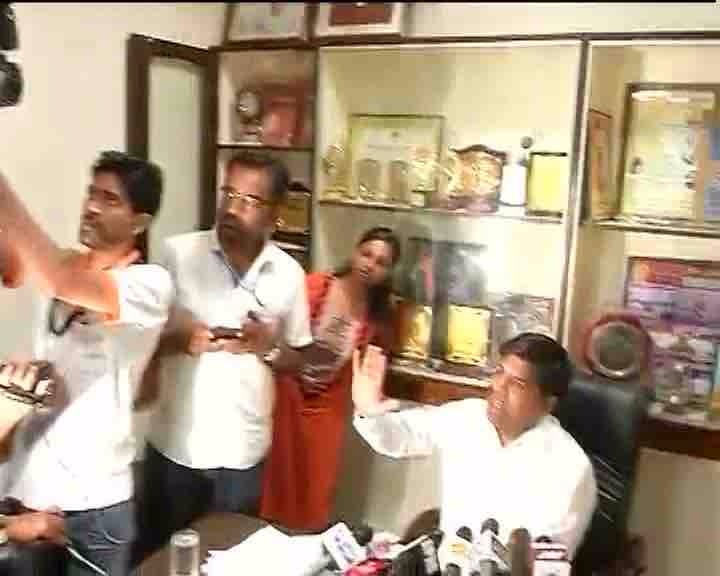 As per the official reports, Dinesh Mohaniya, the Sangam Vihar legislator was arrested by the police for misbehaving with a woman and slapping a 60-year old man.

He is also a vice chairman of the Delhi Jal Board, he was picked up by a police team at the time of live press conference at his office in Khanpur - south Delhi.

A complaint was filed by a group of women against the MLA who alleged that MLA and his supporters have abused them when they went for a complain about irregular water supplies in their locality at his office.Two cases are filed against MLA.

As per the local police officials, FIR has been registered under Section 323,506,509 of IPC against Mohaniya at Neb Sarai police station.

The slapping incident took place on Friday in the Tughlakabad locality of the city when he had gone for a visit. It is reported that the Sangam Vihar MLA slapped the senior citizen because he had failed to recognise the former.

Mohaniya alleged that BJP is trying to divert attention from MM khan murder case by levelling false charges while speaking to media at his residence before the police arrested him.

However, the MLA had rubbished the allegations ,saying it was an attempt to defame his reputations because of the Delhi Government’s crackdown.

After Dinesh Mohaniya been arrested, CM Arvind Kejriwal attacked Prime Minister Narendra Modi saying he has declared an “emergency like situation” in Delhi.