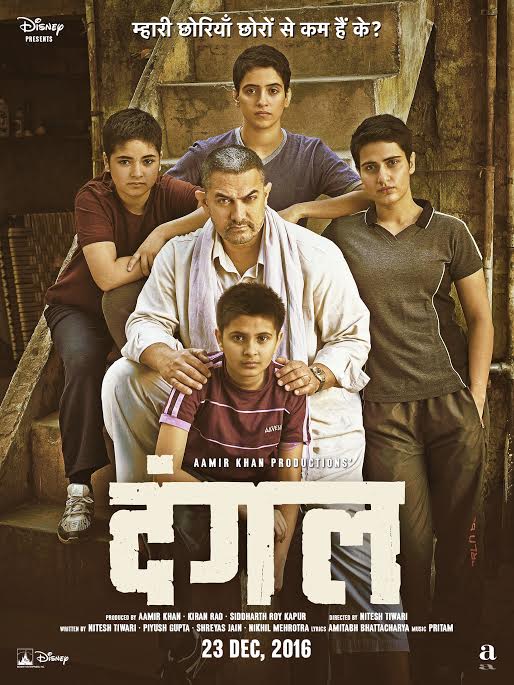 Released in more than Ten thousand screens in China the Aamir Khan starrer ‘Dangal’ collected 81 crores till Sunday. Like India Aamir Khan has a big fan following in China and they eagerly wait for his films to be released in China.

The film became the first bollywood movie to be released in more than 10,000 screens in China and now collected 81 crores till Sunday. With the collections Aamir Khan registered his strong personality in the country.

The film is based on the daughters of wrestling coach Mahavir Phogat who trained his daughters to become premiere women athletes of the country.