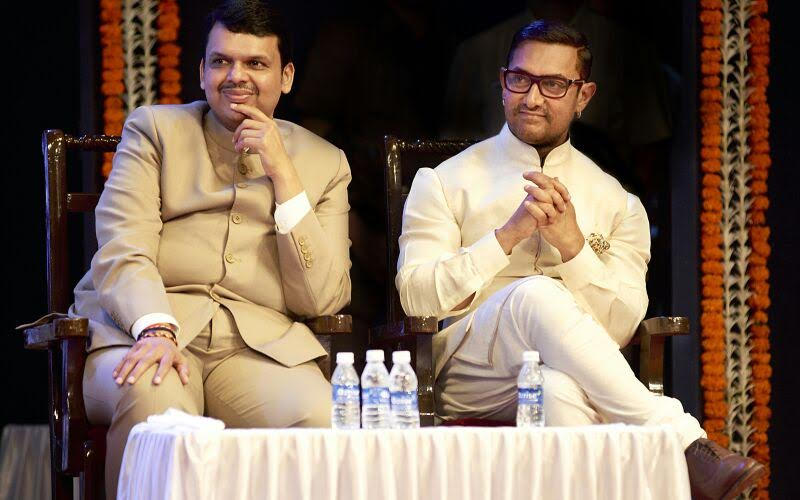 The names of the thirty talukas eligible to participate in Satyamev Jayate Water Cup 2 will be announced on 3 rd January 2017 in Mumbai. At the launch ceremony Chief Minister of Maharashtra, Devendra Fadnavis, Paani Foundation’s founders Aamir Khan and Kiran Rao, Paani Foundation’s CEO Satyajit Bhatkal and a large number of stars from the film industry will remain present. A special music video created for the Water Cup will be launched on the occasion. The music for this has been composed by Ajay-Atul and lyrics are by Guru Thakur and the music video has been shot by Nagraj Manjule. The creative team for the music video will also be present at the launch. Decrease in number of Covid patients in Sayaji and Gotri hospitals...