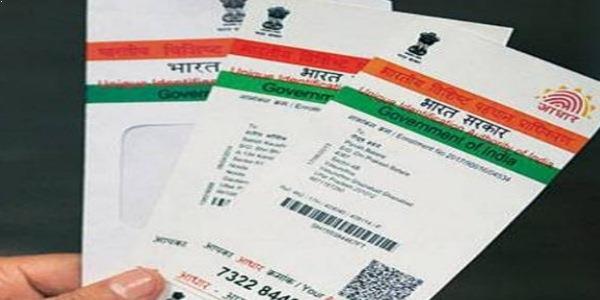 Do not worry if you have not linked the Aadhar card to the government schemes to take advantage of it. Now, by June 30, the central government has extended the deadline for linking the Aadhar with the schemes for three months. Earlier this deadline was March 31.

According to the office of the Ministry of Electronics and IT, As long as the five judge bench does not pronounce its verdict in this case. The time limit has been increased to 30 June 2018. The time limit for connecting bank accounts and mobile phones with a 12-digit biometric identification number has already been increased. The bench is hearing the petitions in which the validity of biometric scheme has been challenged.