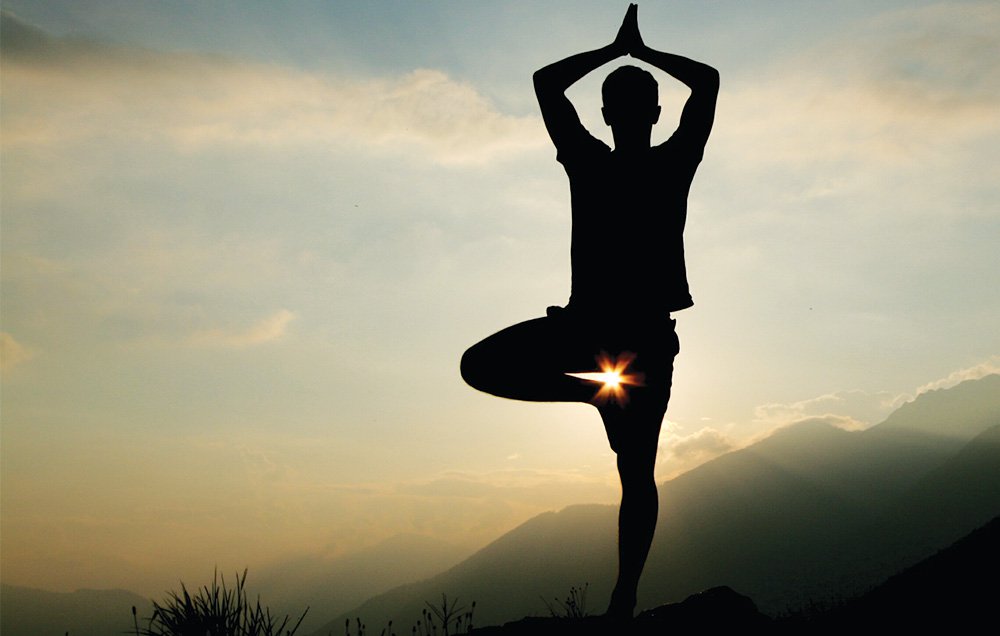 A young yoga teacher from Haridwar is quietly making waves in Afghanistan, spreading the ancient Indian science of harmonisation of body, mind and spirit to a rising number of yoga enthusiasts in that country.

In a short span since he based himself in the northern Afghan city of Mazar-e-Sharif, Ghulam Askari Zaidi, in his mid-30s, has helped popularise yoga among numerous young and not-so-young Afghans -- both male and female.

Originally from Lucknow, Zaidi was sent to Afghanistan for a year by the Indian Council of Cultural Relations (ICCR).

Zaidi has been involved with the Yoga Foundation at Mazar-e-Sharif, once the hub of the anti-Taliban Northern Alliance, set up by the Afghanistan Olympic Committee's zonal unit in collaboration with the Indian consulate there.

Zaidi said in a telephonic interview that people in Afghanistan, particularly youths, were most enthusiastic about yoga.

"The reason is they find it beneficial in so many ways. People have been attracted to yoga because of the health benefits they can get from it as well as spiritual well-being," he said.

"Some are also interested in teaching and promoting yoga in other countries," he added. "And with all the conflict and war around them, they find yoga soothing."

Zaidi's yoga classes are held mostly within the premises of the Indian consulate at Mazar-e-Sharif. Some are held in selected school classrooms.

"The classes attract both male and female students of all age groups," he said. "Some students are from women's organisations. Others are sportspersons or the physically challenged. There are a lot of children as well."

A post-graduate in yoga from Dev Sanskriti Vishwa Vidyalaya (DSVV) in Haridwar and an Assistant Professor at its yoga department, Zaidi interacts with the Afghans learning yoga in English, Farsi and Urdu.

While initially he found some hesitation amongst some Afghans in learning yoga as they felt it was linked to Hinduism, their understanding has radically changed now, he said.

One reason for this, he felt, was the influence of the Indian media in Afghanistan. More and more Afghans realised that although an ancient Indian science, yoga was about mind control and having better health through systematic and regular practice.

Zaidi admitted there were some problems too.

"While the environment in Afghanistan is generally favourable for yoga, there are certain constraints arising mostly from issues related to security," he said.

"These hinder free movement and classes outside the consulate complex have to be held under tight security."

Afghan women in particular, both young and the not-so-young, prefer to learn yoga in classrooms instead of in the open, Zaidi said. "But it is safe to say that yoga has got a firm footing in Afghanistan."