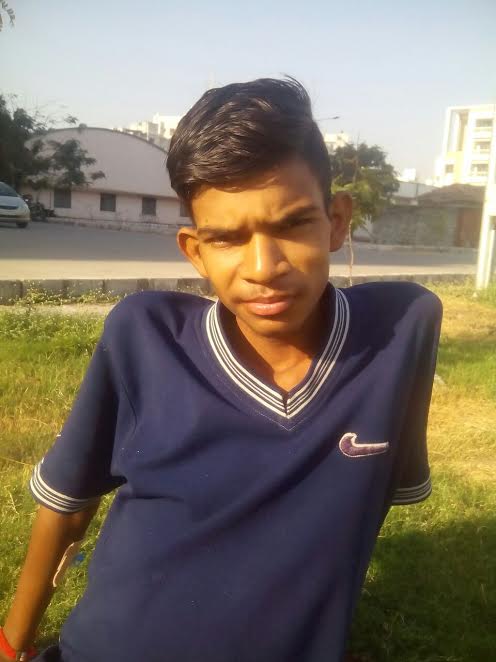 Its a end of the bright career for a 16 year old cricketer who died on Friday after suffering from stomach infection for the last few months. The young cricketer was hit by a cricket ball on the stomach some six months ago and he hide the thing and died of the infection spread inside due to the injury.

Krunal Mayatra 16 was the eldest among three children of Amrut Mayatra who is a driver in private automobile showroom. Krunal died of stomach infection on Friday and a bright career comes to an end.

“He plays from Motibaug Cricket Club and playing cricket for the last three years. About six months ago he was hit on the stomach by a cricket ball and he hide the thing from us. But the Injury worsened and the infection spread inside his stomach. He was hospitalized for three months and on Friday died,” said a emotional Amrut Mayatra.

After the death of his eldest son Amrut is unable to control his emotions as Krunal was playing well and dreamt of being a cricketer in his life. The incident was shocking and also gives the lesson of not hiding any injury as it might become worsed and can be dangerous for life.