Connect Gujarat
#Beyond Just News
More
Home Lifestyle Entertainment A TRIBUTE TO CELIA CRUZ BY LUCRECIA AT THE FIRST ‘CHILDREN OF... 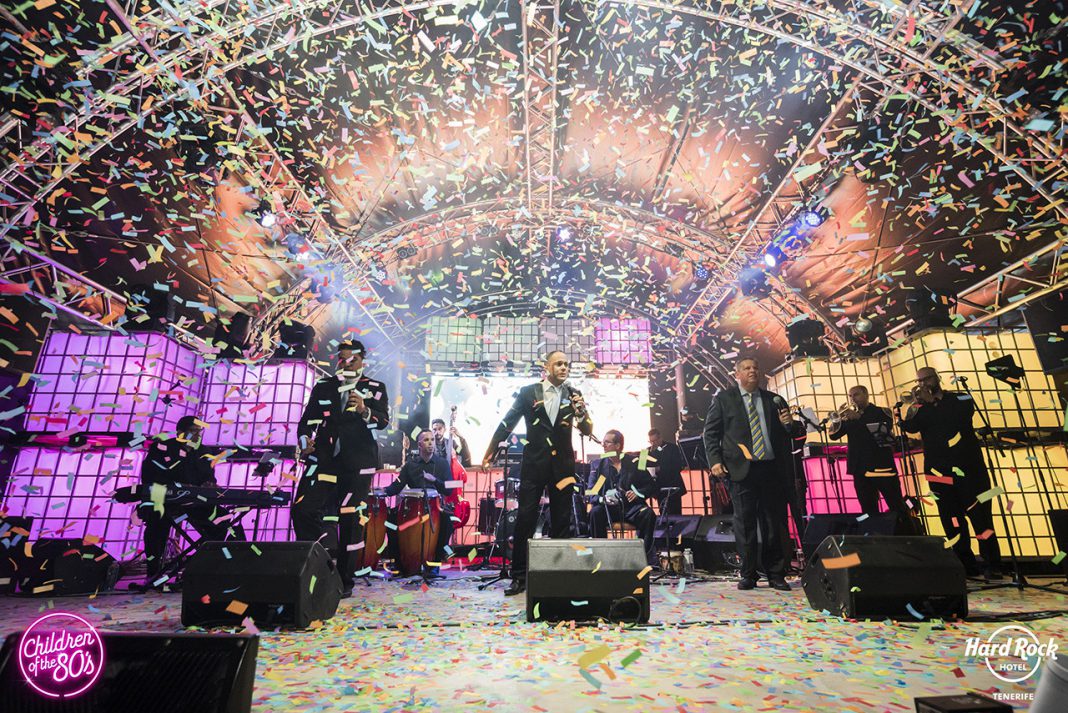 First party of the year was themed as a tribute to legendary Latin artist Celia Cruz and the record-breaking open-air carnivalshowin Tenerife in 1987. 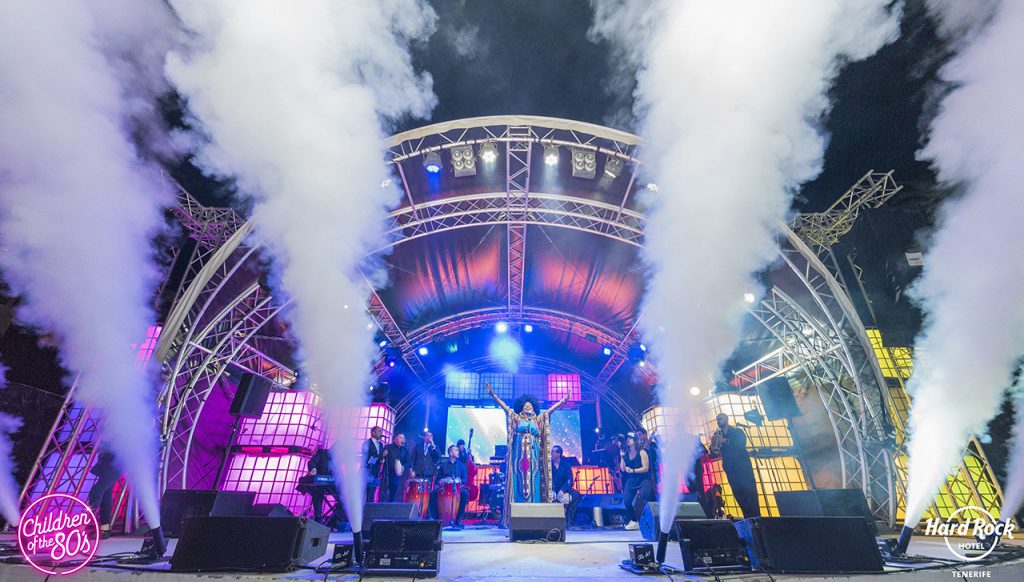 Hard Rock Hotel Tenerife hosted its first ‘Children of the 80’s’ party of the year with a tribute to Celia Cruz and thefamous open-air show in Santa Cruz de Tenerife during the island’s renowned carnival in 1987.

Lucrecia (Celia Cruz’s tribute act) together with Venezuela’s most famous orchestra headlined the celebrations on 16th March, when the 2019 series of ‘Children of the 80’s’ kicked off at the open-air stage of Hard Rock Hotel Tenerife. 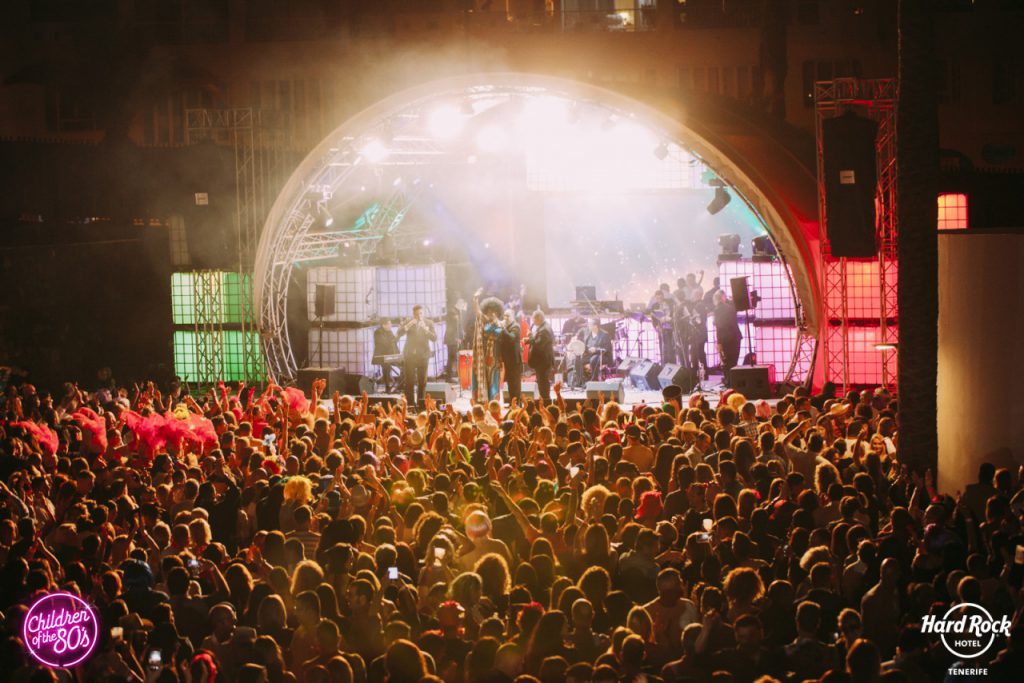 Like Celia Cruz, Lucrecia is a Cuban singer who is currently playing Celia Cruz in a touring musical about her life. She led a special tribute to the Latino legend, one of the most popular Latin artists of the 20th century,who died in 2003 at the age of 77.

Returning to Tenerife for the first time in ten years, the well-known orchestrasupported Lucrecia to add to the carnival atmosphere with the Afro-Cuban-influenced music.

Celia Cruz and Billo’s Caracas Boysperformed at the 1987Santa Cruz de Tenerife Carnival, which entered into the Guinness World Records for the largest open-air gathering of people for a music show.The event took place during carnival at the Plaza de España in Santa Cruz, with an audience of 250,000 dancing in the street to Caribbean, Colombian, Cuban and Caracas songs. The event is still considered one of the Canary Islands’ most symbolic musical moments. 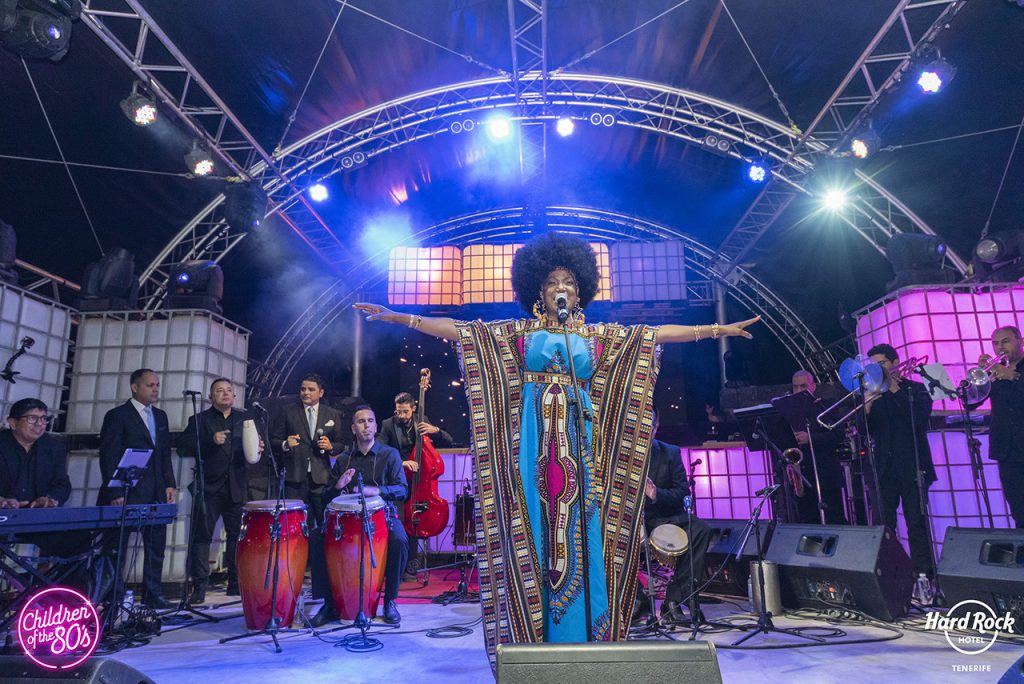 The special guests were supported by DJ trio Dream Team and local Canary Island stars Puretas Party, who warm up the crowds at every ‘Children of the 80’s’ party with their dance floor classics.  The party atmosphere was boosted by acrobats, break dancers, spectacular visuals, eighties’ photocalls and plenty of other surprises, entertaining the crowds all night long.

Ten ‘Children of the 80’s’ dates are planned for 2019 at Hard Rock Hotel Tenerife, with a party each month taking placebetween 7pm and midnight. The headline artists for future events will be announced in due course.

Guests at Hard Rock Hotel Tenerife have full access to all live events at no extra cost.