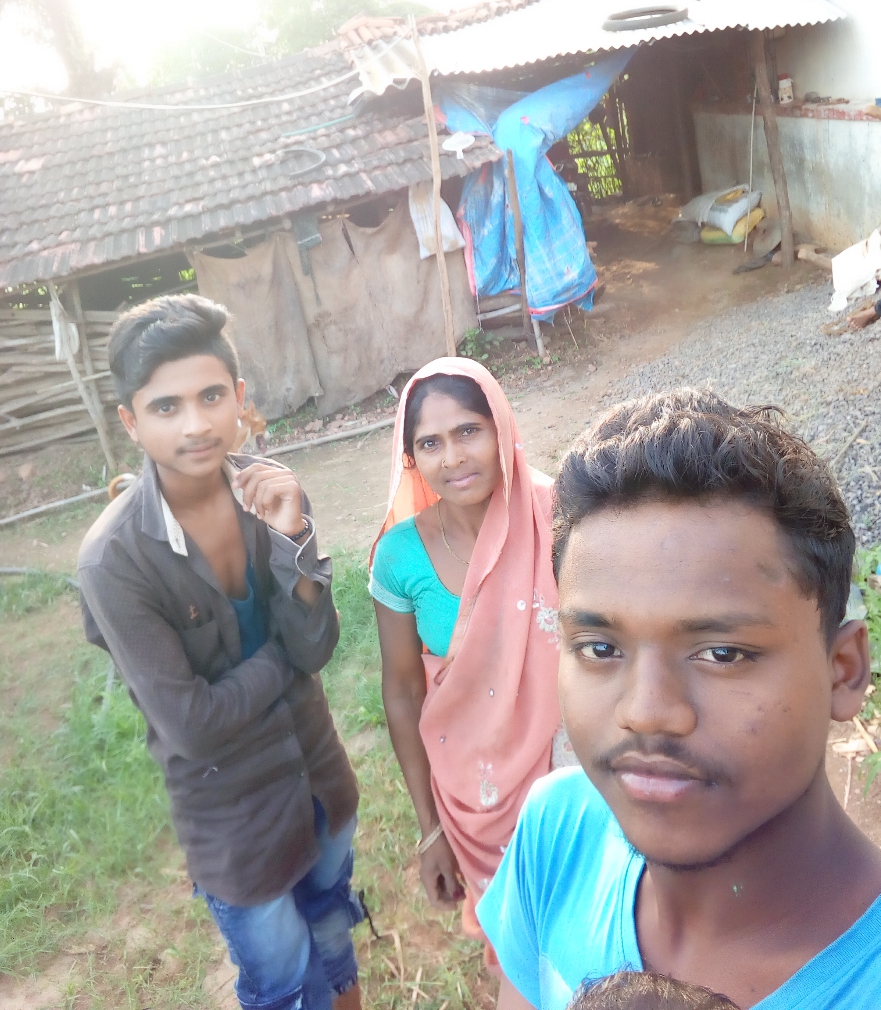 Got admission in medical after cleared the 12th and NEET

A tribal youth from Chhotaudepur is studying hard to become a doctor and serve his people from the area. Kiran Rathwa from Jer village got admission in medical field after cleared the 12th and NEET exam.

There is no gas cylinder inside the house of Kiran Rathwa and his mother cook food on the traditional Chula. Inspite of such a condition he don’t lose his dedication and get admission in medical after cleared the 12th and NEET exam.

Kiran said that his one brother is unemployed and another is working as farm labourer. Three sisters get married and one fourth one is studying in school. He don’t want to study but his father send him to Eklavya Model Residential school in Vejalpur near Godhra run by Navrachna education society.

Kiran even ran two times from the school as his teacher remembers. His teacher Gopal Patel said in early days he don’t have any interest in studies but he was set from 7th standard and attracted towards education from 9th class. Now he wants to become a doctor which showed his dedication and cleared the obstructions during his studies.

Kiran Rathwa is now eyeing his dream to become a doctor and serve his people. He is in favour of getting good education and become successful in life. He also urge to get benefit from the various government schemes and get high education.