Promote Gujarat’s Development as an Auto Hub A.T.V.C that stands for Arravali Terrain Vehicles Championship leads and motivates automobile skilled students to brain storm towards innovation of vehicles which are beyond imagination and having various useful features.  This is season third of the same championship league presented by Infi League Motor Sports organise for the […]

A.T.V.C that stands for Arravali Terrain Vehicles Championship leads and motivates automobile skilled students to brain storm towards innovation of vehicles which are beyond imagination and having various useful features. This is season third of the same championship league presented by Infi League Motor Sports organise for the first time in Vadodara.

District Collector Shalini Agrawal briefing on this event said, in this championship every team participating are going to present their vehicles by using their innovative and creative skills to make technologically innovative vehicles. The same event is going to prove a big step and support to Prime Minister’s ‘Make In India’ campaign. Among 350 engineering colleges from all over the country 100 colleges are participating which includes I.I.Ts and N.I.Ts too. 16 states are participating in the event with 100 teams which includes 10 teams from Gujarat with 2 teams from Vadodara itself. 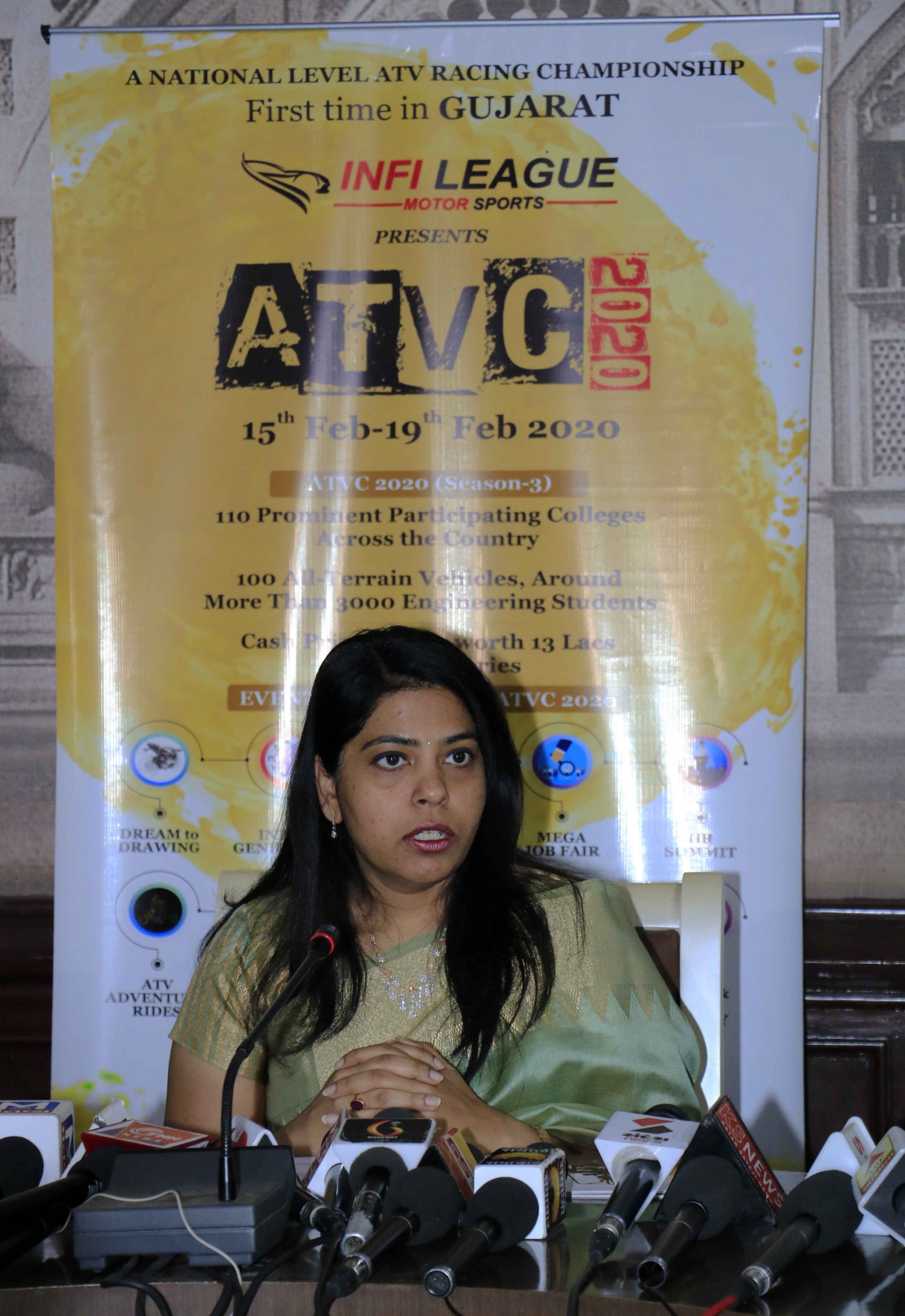 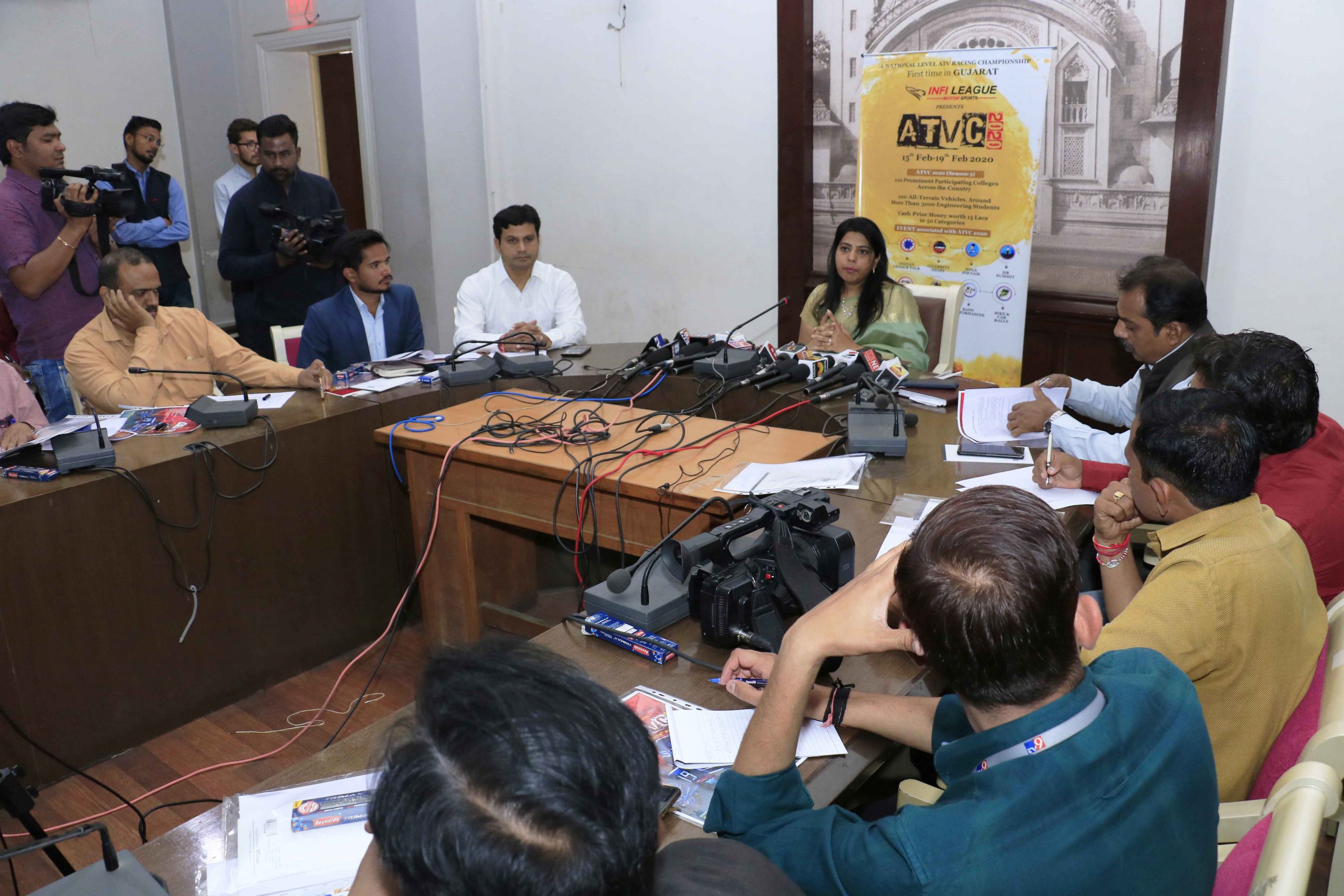 It is significant to note here that for the first time in Gujarat and in the history of this competition, the competition has been organized by a District Administration in the country by coordinating with industrial and commercial organizations with amalgamation of engineering and technical educational institutes. The district administration has got the cooperation of Vadodara Municipal Corporation, V.C.C.I, F.G.I, besides I.O.C.L, Apollo, Banks, Moflex, Parul University etc. in organizing this competition.

In the current competition, the winning teams will be given a prize of Rs 8 Lakhs for the best combustion engine and Rs 4 Lakhs for the electric powered vehicle. There may be chances for the top five competitors to compete in the International A.T.V.C Racing Championship.

Realizing the dream-to-design concept of building such a sturdy vehicle, led by District Collector Shalini Agarwal, the third National All-Terrain Vehicle Championship 3 is planned in a large field near Sayajipura APMC in the city courtyard. This is a 5 day fest organise from 15th to 20th of February which amalgamates H.R Summit Genius Talk Mega Food Festival and Mega Job Fair too.

In the same mega job fair over 2k employable youth and 200 employable companies will participate and provide a big platform to on-site recruitment facility for youth.

The winners of the competition are selected by more than 40 experts from various vehicle industries test based on 3 criteria such as inspection, break test, sludge pull test, best innovation and weight. Meanwhile testing the vehicle, dynamic parameters such as menus, maneuverability, suspension and traction tests, endurance test are also considered.