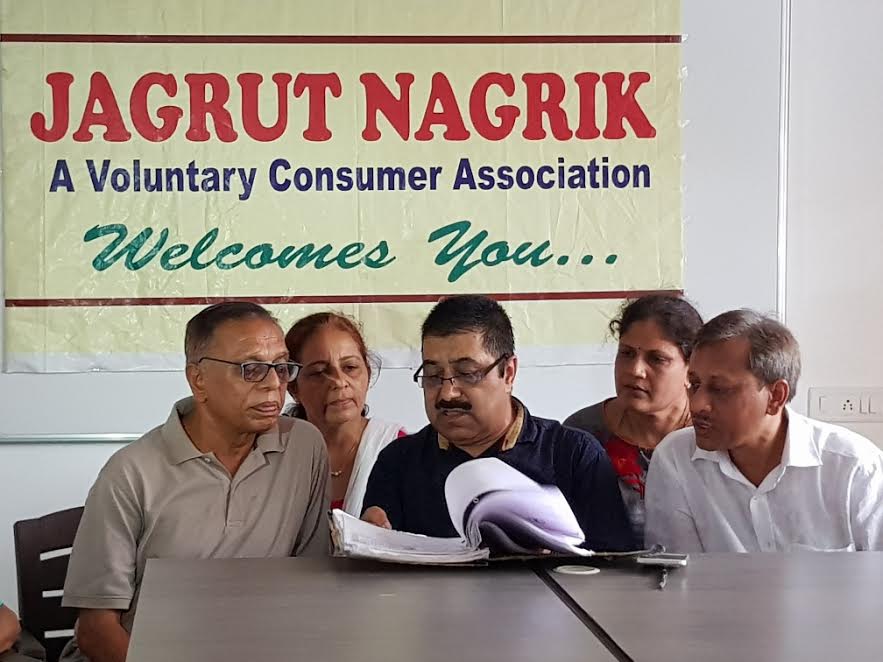 Everyone has a dream of having their own house in life but if you not able to call it yours then it’s quite a problem for them. Yes a similar case comes up in Vadodara where the owners of the house didn’t get the papers even after thirty years of purchase. The builders asked for extra money for the papers and the house owners knocked the doors of consumer court which gives judgment in favour of them.

Four complainants residing in Mahadevnagar society in Nizampura area of Vadodara city gives complaint to the Jagrut Nagrik about the mental trauma they are facing for last three decades.

“The complainants came to me and said that in 1987 they purchased the house after depositing 1.50lakhs to the builders Rajesh Rana, Iliyas Rana and Usha Rana. Under ULC section 21 the builders assured them that the land be cleared after 10 years and after that they get their papers. After 10 years the builders not give the papers and is in the process to extract extra money from them. The owners approached them many times and finally they give papers to two persons in 2012. But four of them are yet to get the papers and the builders asked them for 5 lakh for making documents,” said P.V. Murjhani M.D. Jagrut Nagrik. 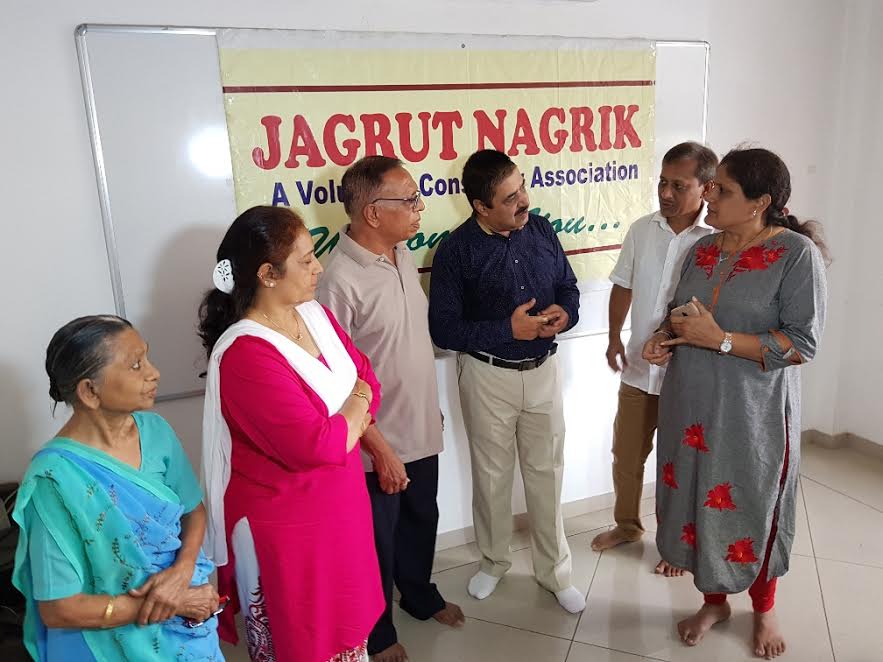 After the state court dismissed their plea the builders don’t reply anything and hence the complainants again filed a request with the Vadodara Consumer court with the help of P.V. Murjhani. The court issued notices to the builders and ordered to remain present before Consumer court.