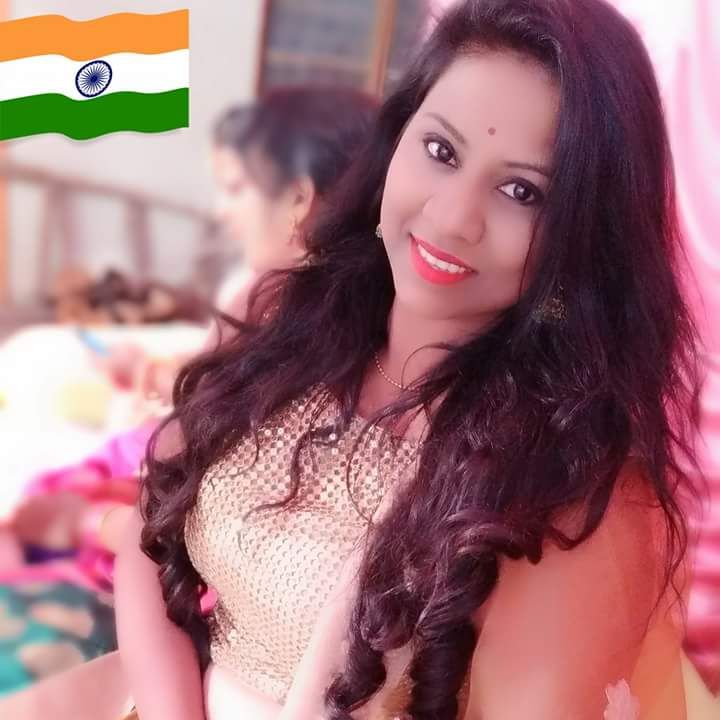 On International Women’s Day here is a story about a business woman who makes it a mission of her life to work for women empowerment. Her main focus is educating women specially in rural areas as that helps them getting employment and eradicated poverty.

Sonali Vora from Vadodara has many roles to play from mother of two children to a business woman she make sure to engage herself in her social responsibility. With an aim to work for women empowerment she started Umang Foundation which is an  independent NGO.

The NGO specially work for the uneducated ladies of rural /slum area so that they can learn and earn a living. The NGO has done number of work in the area since last three years provided various type of machines like sewing machine / papad machine which help the ladies earn their living.

“For years we work in the area of women empowerment and specially creating awareness on education among the slum and rural areas by visiting them. In today’s world a lady is playing multiple roles like a daughter, sister, wife, mother, entrepreneur, home maker and the base requirement for all is education. There are various foundation who are working in the city but few are found who are working in rural area,  UMANG is one of the few,” said Vora. 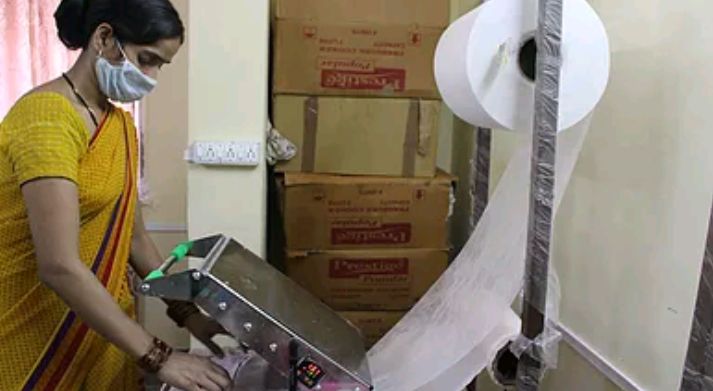 The latest project the foundation is undertaking is the installation of SANITORY pad machine at Ankodia village near Vadodara. “Talking about Menstruations and Sanitary Napkins is what females in India not comfortably talking about. Specially in the rural areas the situation is very grim as due to the lack of knowledge and personal hygiene women are still using plain cloth during the time and reuse it washing many times. Hence we plan to install a machine there which educate them as well as generate employment,” said Vora.

Sonali Vora is joined by her friend Ramanjeet Karnik in the mission to get as many women educated about their personal hygiene and start using Sanitary Napkins during their periods. 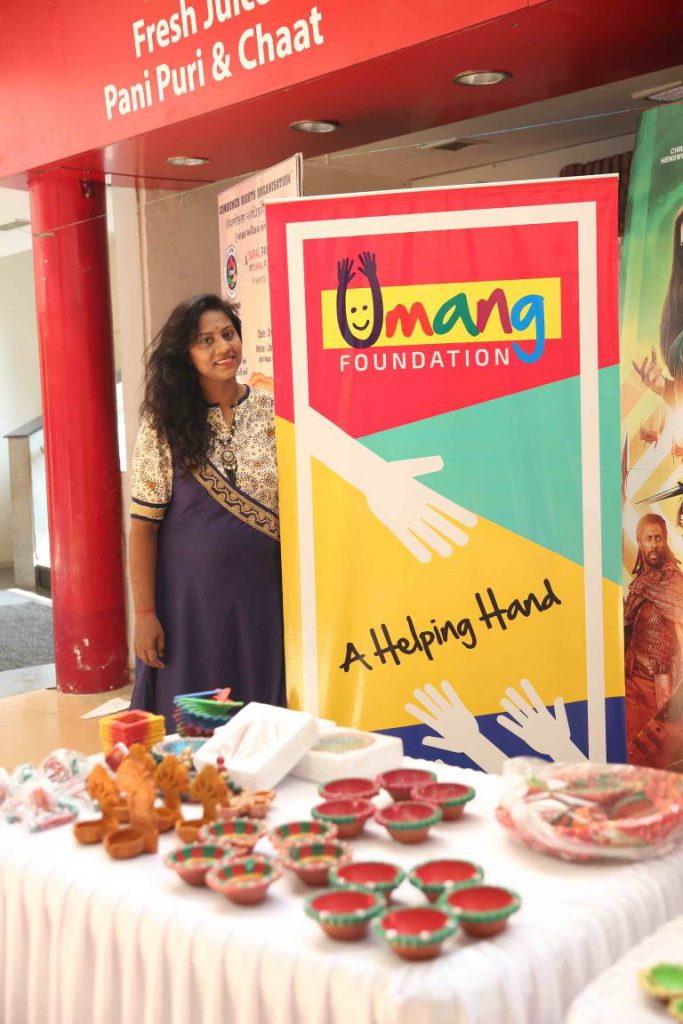 Both the ladies went to the village and get to know the scenario which shook them from inside. It was after they came to know the situation of women in the Ankodia village they decide to help them in their hygiene as well as make them self independent.

“The women of the village always request me to give them some job so that they can earn something as they are economically not very sound. When I went there I found the situation is more worse as they don’t care about their hygiene and in those days use unhygienic plain cloth. What is more alarming is that they reuse it washing many times. It was then me and my partner decide to install a low cost pad manufacturing machine there in the village and engage the women to run it and earn,” said Vora.

Both Sonali Vora and Ramanjeet Karnik are financially sound and the machine they install there is from their own money. Both believe to bear the expense on their own but ultimately it gives them something to do for the health of such women in the society. 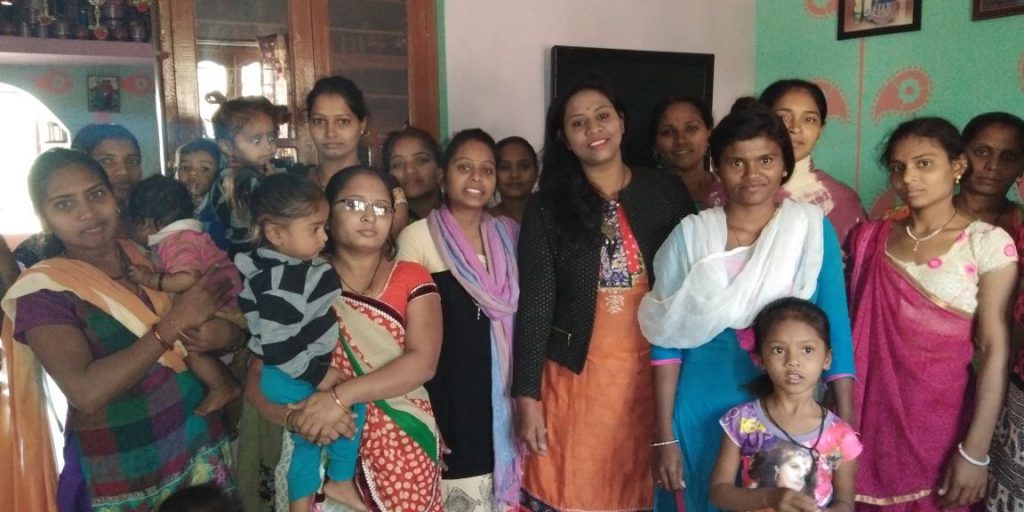 “Earlier we install similar machine in Jayantra village in Padra and the women their is now selling the pads they manufacture and earn. Working on the same thing we plan to install the machine worth around 3.5lakhs from Jaipur which gives the women of Ankodia village a source of income and also a lesson in personal hygiene,” said Vora.

The manufacturing as well as disposal machines installed there helps to teach them the proper way of disposal of Napkins which later turns into composite.

“Around 150 ladies from the village will work in manufacture low cost Sanitary Napkins and we already get the first order. The ladies are very enthusiastic and we make them understand the use of Napkins for their personal hygiene and then spread the message to others. To avoid any clash in between we will deposit the money on monthly basis in their bank account specially opened for it,” said Karnik. 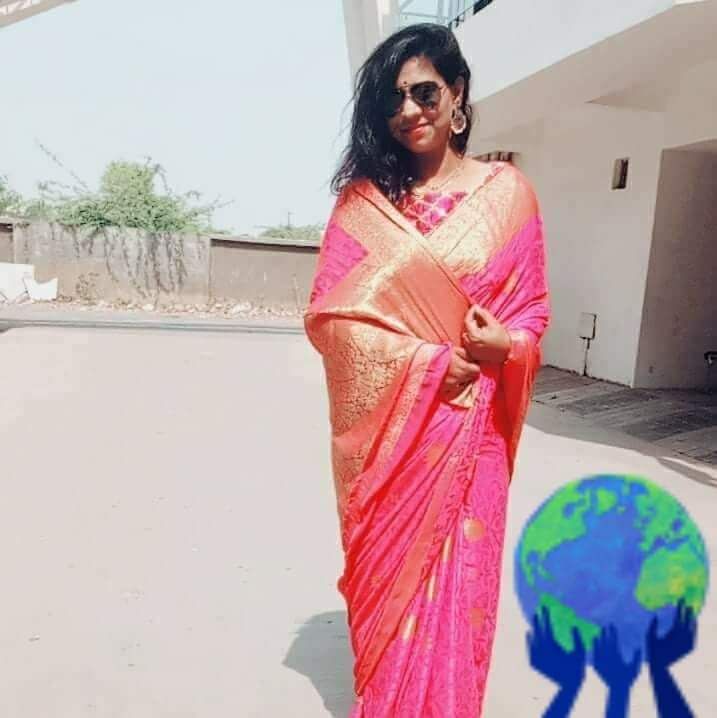 After Ankodia they are targeting nearby Koyli village where they found the situation is more worse. According to them the women there are not even use cloths during their periods.

Vora said the problem there at the village was that only 10 to 15 lady can work on one machine so they are planning to install few more of them.