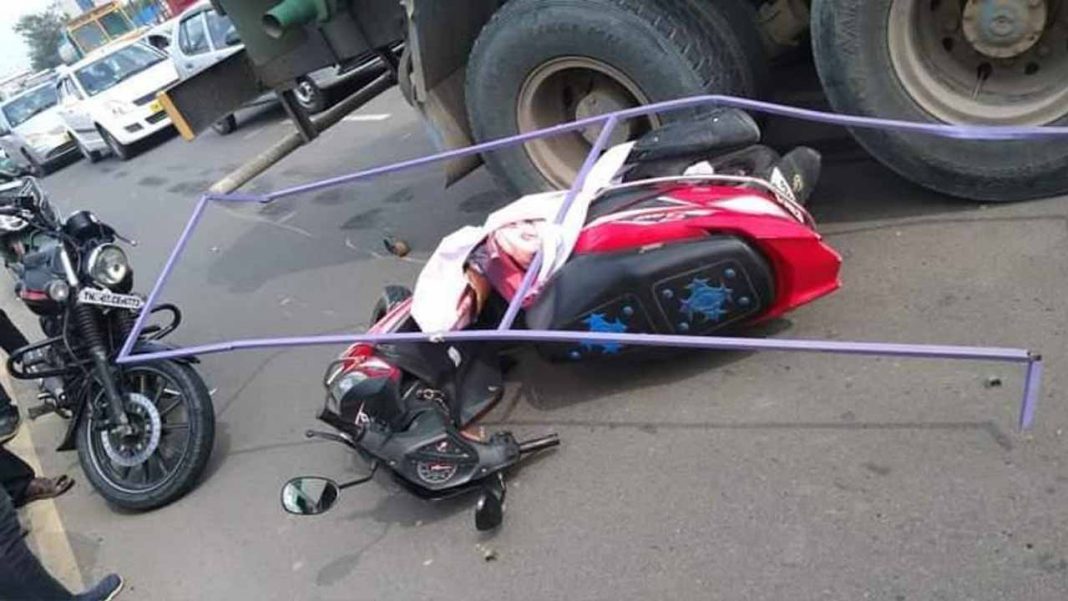 An illegal hoarding in Chennai killed a 23-year-old girl named Subashree, working in a software company, was finding her way home from her office, while on the way, the illegal hoarding of AIADMK hit this women. Meanwhile, as soon as the hoarding fell, a young tanker coming from the back side crushed the young woman resulted her on the spot death. 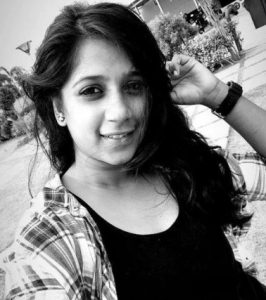 Police said that R Subashree worked in a software firm in Kanthachevadi. She had gone to the office at 6:00 in the morning and was going from the office to her home in Nimilicherry, Chrompet after completing her shift at 2:00 in the afternoon.

A hoarding of the ruling party AIADMK was being situated illegally on the Pallavaram Thoraipakkam radial road and fell on the woman. Subashree fell from Scooty and was crushed by a water tanker coming from behind.

After the fall of of AIADMK’s banner , DMK President MK Stalin said on the death of the woman in Chennai that “Subashree died due to negligence of government and police officers. Illegal banners have taken one more life before this. How many more people would lose their lives in a power-hungry and anarchist regime?”

DMK MLA E Karunanidhi also said on this incident that this banner has been put up by the government. Our party has been advocating that banner culture should end.