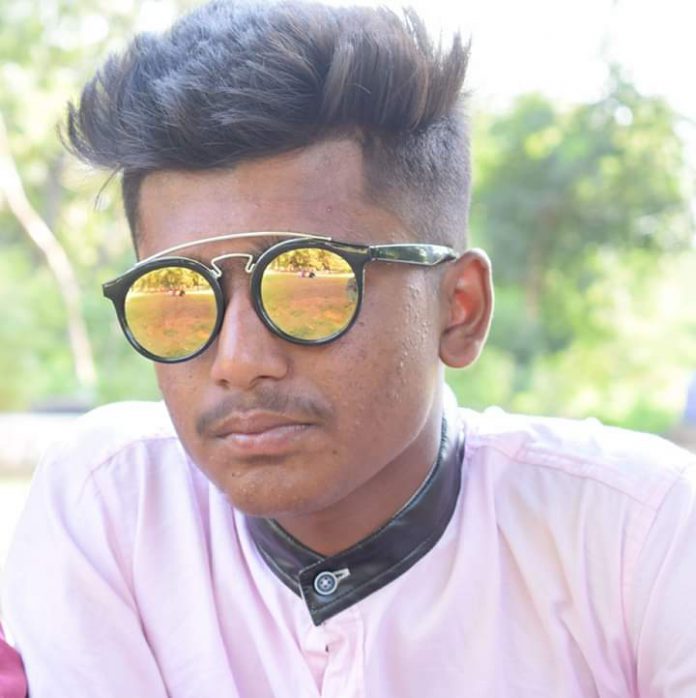 Third such incident this year where board students committed suicide due to exam pressure.

A 10th standard repeater student committed suicide by jumped inside the well in his village. The incident happened in Kapurai village where the student took the extreme step due to depression. This is the third such incident this year where the board students committed suicide due to exam pressure.

Omkumar Parmar 18 lives in Ramdev Falia in Kapurai village is appearing for the second trial exams of 10th standard this year. On Monday his family was at home when suddenly Om rushed outside and jumped inside the well around 70 foot deep. People sitting there tried to save him but failed and finally called the 108 and fire brigade.

The shocked family members also rushed to the spot after the news. Om is about to give his Mathematics paper on Tuesday but before that he committed suicide. His father Ranjit Parmar works in Filaria department of the VMC and his elder brother studying in Parul University.

This is the third such incident of board students suicide in the city. First Adwait Salat committed suicide on 8th March inside his home at Fatehgunj area. He hanged himself from the hook of the ceiling after wrote a one page note saying No Marks No Life. In second incident a 12th Commerce ex student committed suicide by hanged himself from the hook of the ceiling inside his house. This year he fill the form as a ex student and about to give his exams but due to pressure he took the extreme step.