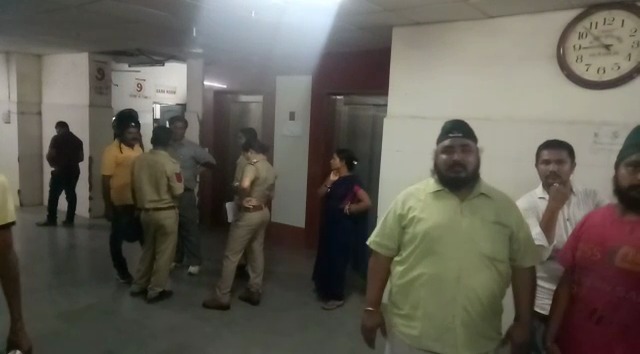 Jaspalsingh Punjabi is living in Kumbharwada area near the Lalbaug Swimming pool and his 10 year old son is studying in 16 number government school near Pratapnagar. As per the sources on Monday the boy was playing due to vacation and get inside the pool and drowned. 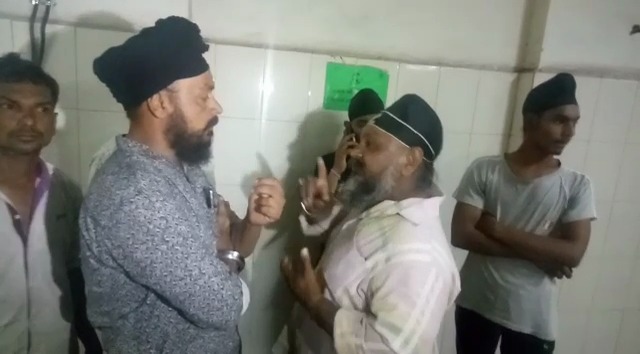 However the officials get to know about the incident and reached the spot and send the boy to SSG where the doctors declared him dead. As the news spread the family of the boy reached the hospital and shocked to see the body of their child.

Father of the boy questioned the on duty security and asked about how he get inside and drowned inside the pool. Crying inconsolable he point fingers on the swimming pool in charge and security about the incident.