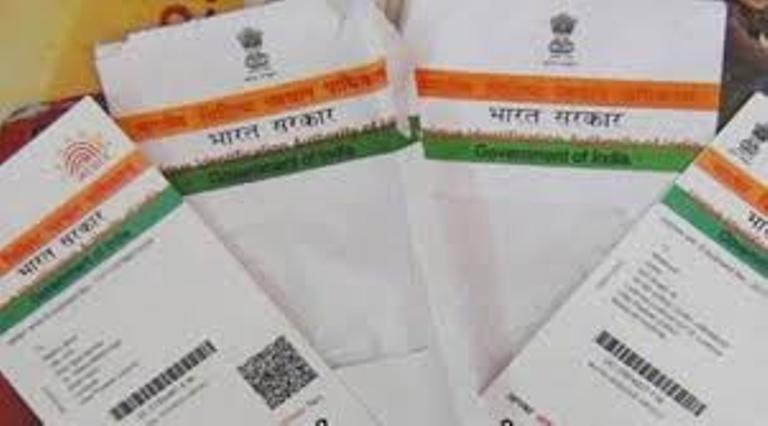 Manipur Police on Sunday rounded up 98 suspected foreigners with fake Aadhaar cards from the heart of Imphal city during an identification drive, officials said.

A police statement said that the raids were conducted in the early hours in two residential areas at Naga Mapal here. The suspects were found staying in rented houses.

Police said they had intensified identification of outsiders in and around Imphal on the orders of Home Minister N. Biren Singh.

Director General of Police L.M. Khaute said that all vehicles reaching Imphal from Assam, Nagaland and Moreh, the border town, are thoroughly checked to identify the non-local passengers.

Police said that fake Aadhaar and other documents are printed at two places outside Manipur for supplying to those who plan to enter Manipur.

Chief Minister N. Biren Singh said that it was most surprising that Rohingyas were found staying at Hatta in the heart of Imphal. He said nearly 40 foreigners who were nabbed at different places are now in prison.