92 designers to participate in LFW Winter/Festive 2016 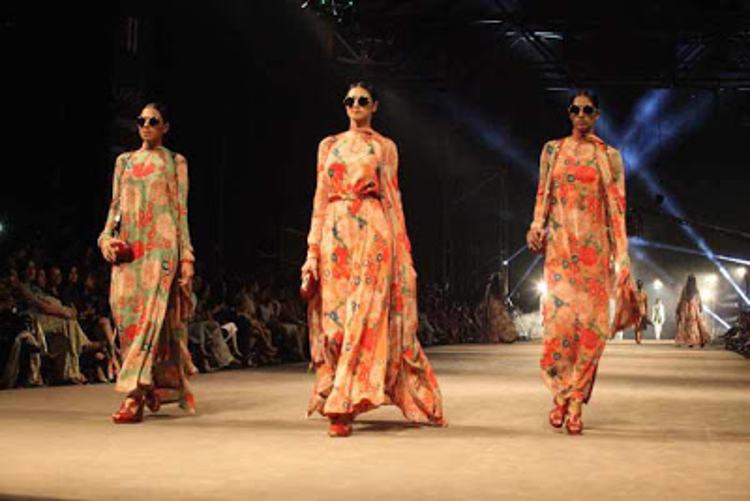 Mumbai, Aug 12: As many as 92 designers, including Ritu Kumar, Rajesh Pratap Singh and Wendell Rodricks, will participate in the forthcoming Lakme Fashion Week (LFW) Winter/Festive 2016.

In its 17th year, Tarun Tahiliani will open the gala here on August 23.

Kolkata-based designer Kallol Datta will showcase a collection at the Sustainable Fashion and Indian Textiles Day during the fashion week, which will conclude on August 28, a statement said.

Creations by several designers from Assam will also be showcased at the gala.

A plus-size show, curated by designer Shilpa Chavan of Little Shilpa in association with the plus-size store, aLL, will also take place.

Other shows to look forward to include ones by designers Manish Malhotra, Shantanu & Nikhil, Ashish N Soni, Atsu Sekhose and Shivan & Narresh.

Sabyasachi Mukherjee has been chosen as the grand finale designer for the winter-festive 2016 edition of LFW. He will showcase at the gala a line-up of red carpet clothing, bridal wear as well eastern and western separates which are apt as glamorous evening wear.