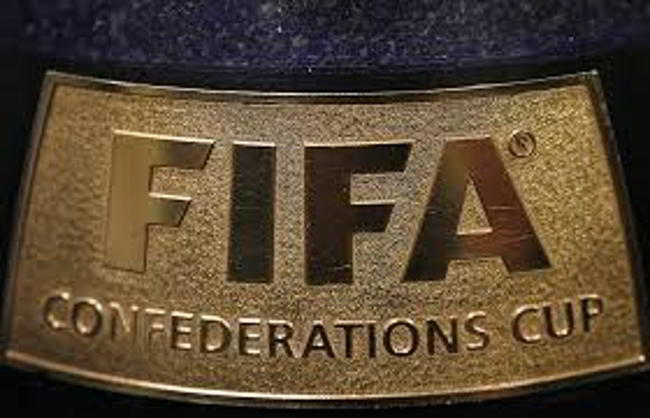 Over 82,400 tickets requests globally were received by world football governing body FIFA for the 2017 Confederations Cup, which is due to kick off in Russia in less than five months.

The tournament will be held from June 17 to July 2.

“Russian fans are on top of the list with 71,266 tickets requested, followed by their Chilean counterparts with 4,949.”

The statement from FIFA said that “The tickets purchased by 5 April 2017 will be delivered by courier service free of charge as of April 2017”.

FIFA’s Head of Ticketing Falk Eller was quoted in the statement as saying: “The sales system in place ensures that fans all around the world have fair and equal access to tickets.”

“The number of ticket requests from Chile confirms the great appeal of the tournament, not only in Russia but also abroad, as some fans are willing to cross the world to see their team play in the FIFA Confederations Cup,” Eller said.

“We are convinced that the Tournament of Champions will have a thrilling atmosphere in the stands and that the coming sales phases will enable more fans to secure their tickets,” the FIFA official added.

Ticket prices for the Confederation Cup and World Cup are usually divided into three categories and the global football organisation visas the price for each category.

The Confederations Cup will be held at four stadiums in Russia — Otkritie-Arena in Moscow, St. Petersburg Arena, Fisht in Sochi and Kazan-Arena in Kazan.