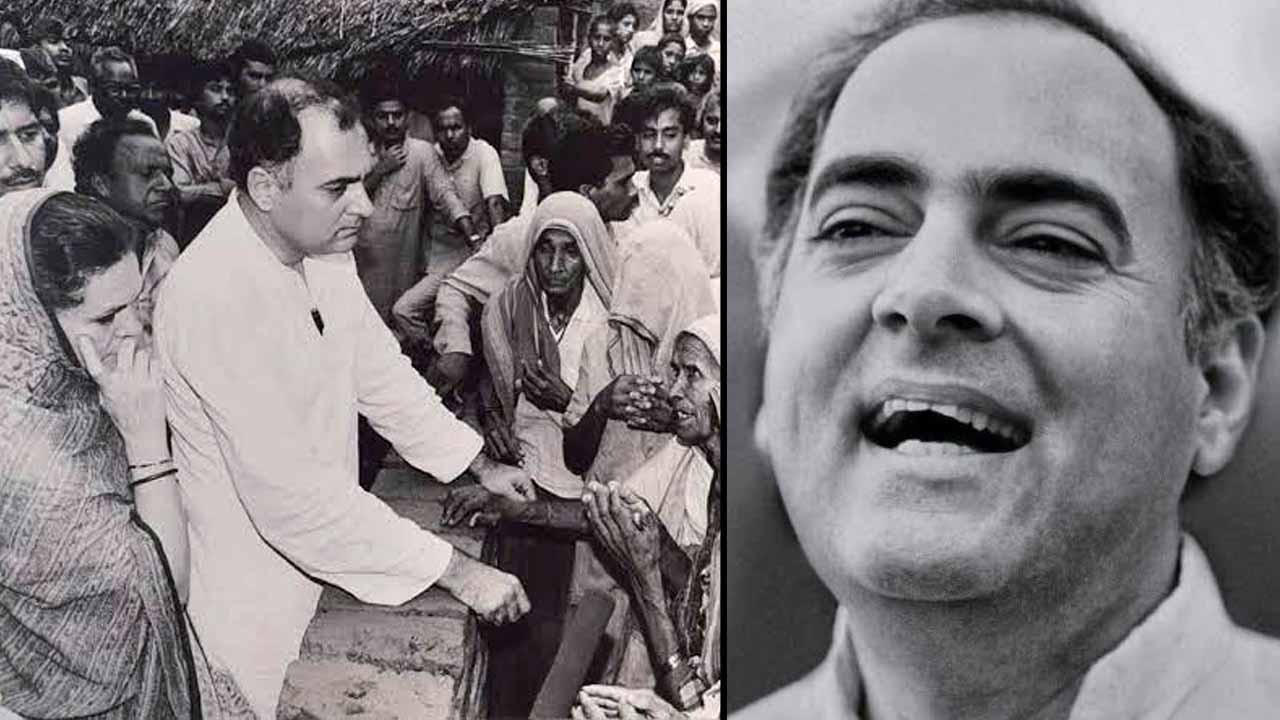 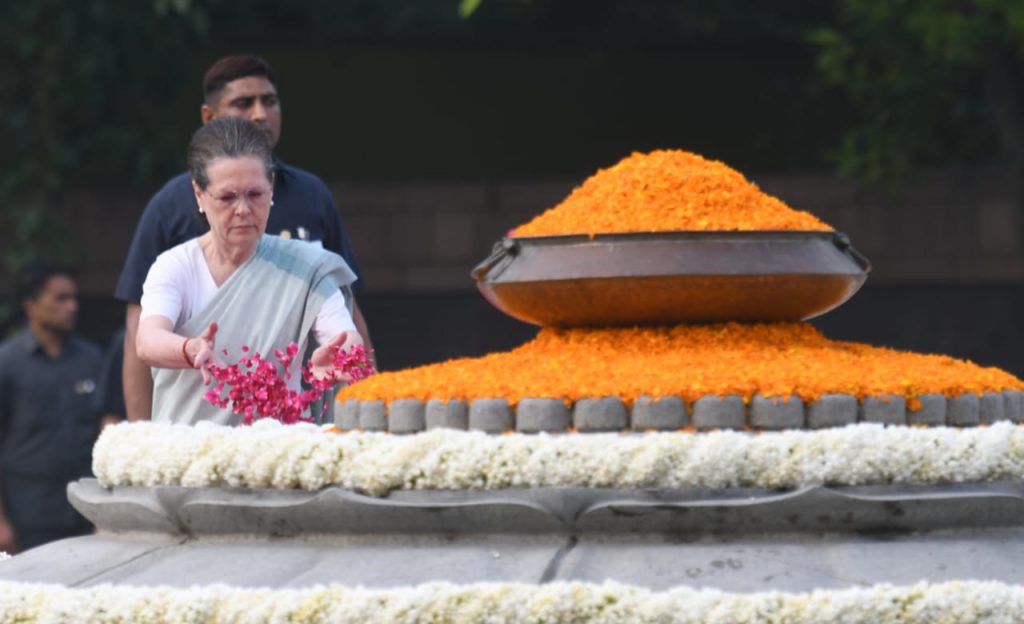 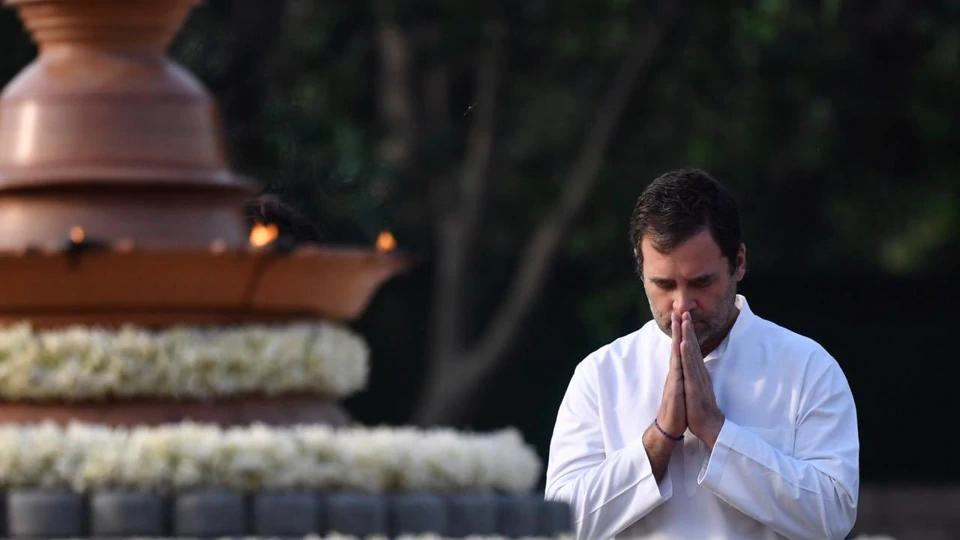 Apart from this, many Congress leaders including Ghulam Nabi Azad, Bhupinder Hooda and Ahmed Patel also reached his memorial and paid tribute to him. 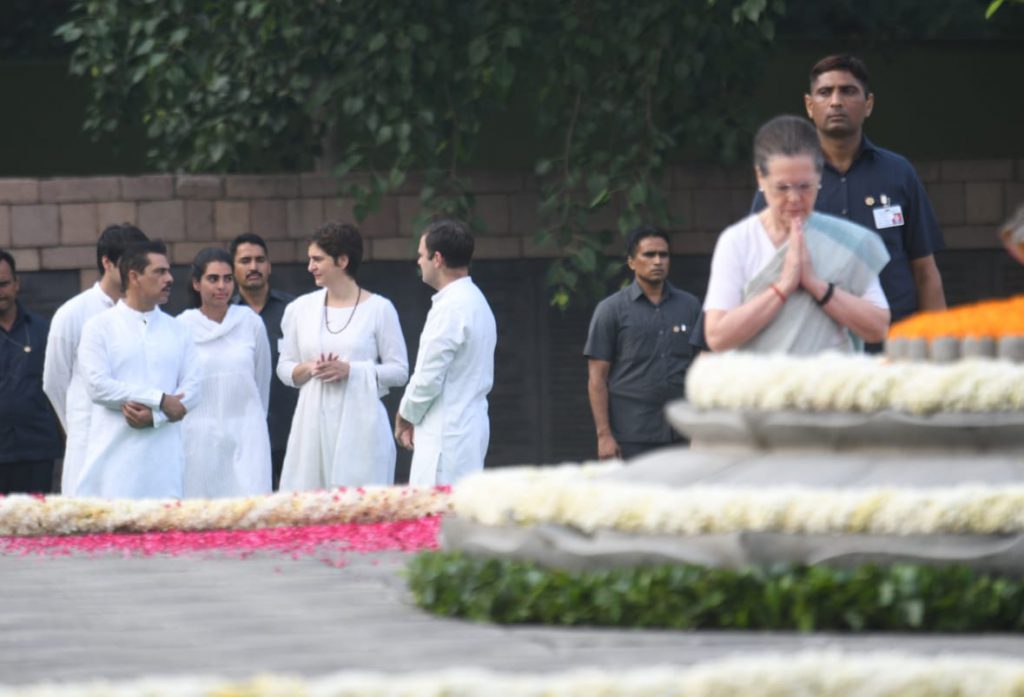 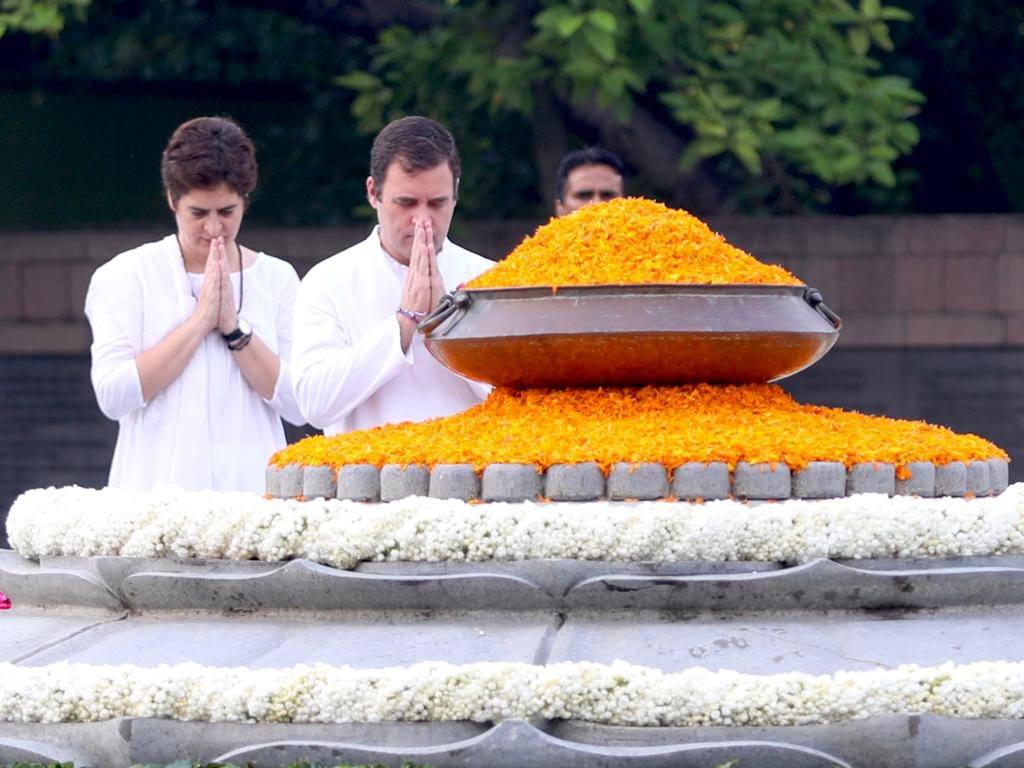 Rajiv Gandhi was not interested in politics, he was not interested in joining politics, but after the death of Indira Gandhi, the situation became such that he had to enter politics. When Indira Gandhi had to relinquish power after the Emergency, the Rajiv family shifted abroad for some time, but things changed after the death of younger brother Sanjay Gandhi in 1980. Rajiv Gandhi had to return and enter politics in 1982 to support his mother Indira. Sanjay Gandhi was killed in an airplane crash. Let me tell you that Rajiv Gandhi used to work as a pilot in an airline before joining politics. 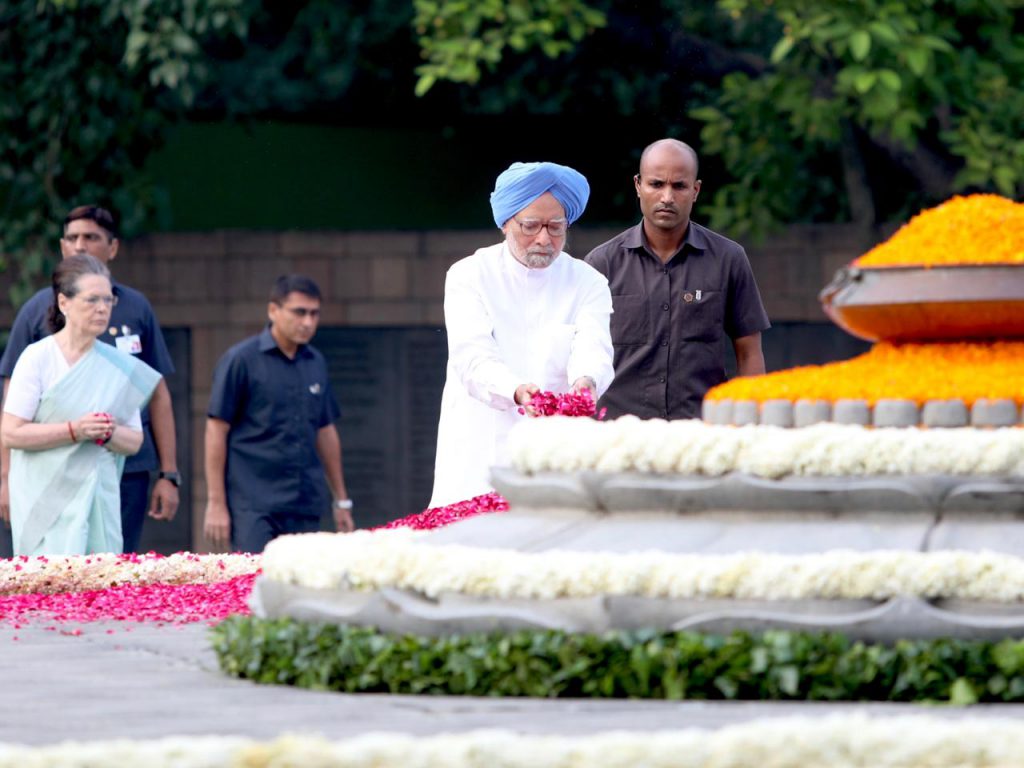 Rajiv Gandhi became Amethi in Uttar Pradesh by winning first-time MP. After the assassination of Indira Gandhi on 31 October 1984, party workers put the entire responsibility of the Congress on the shoulders of Rajiv Gandhi. He was then killed in a fierce bomb blast at Sriperumbudur in Tamil Nadu on May 21, 1991, during the election campaign.