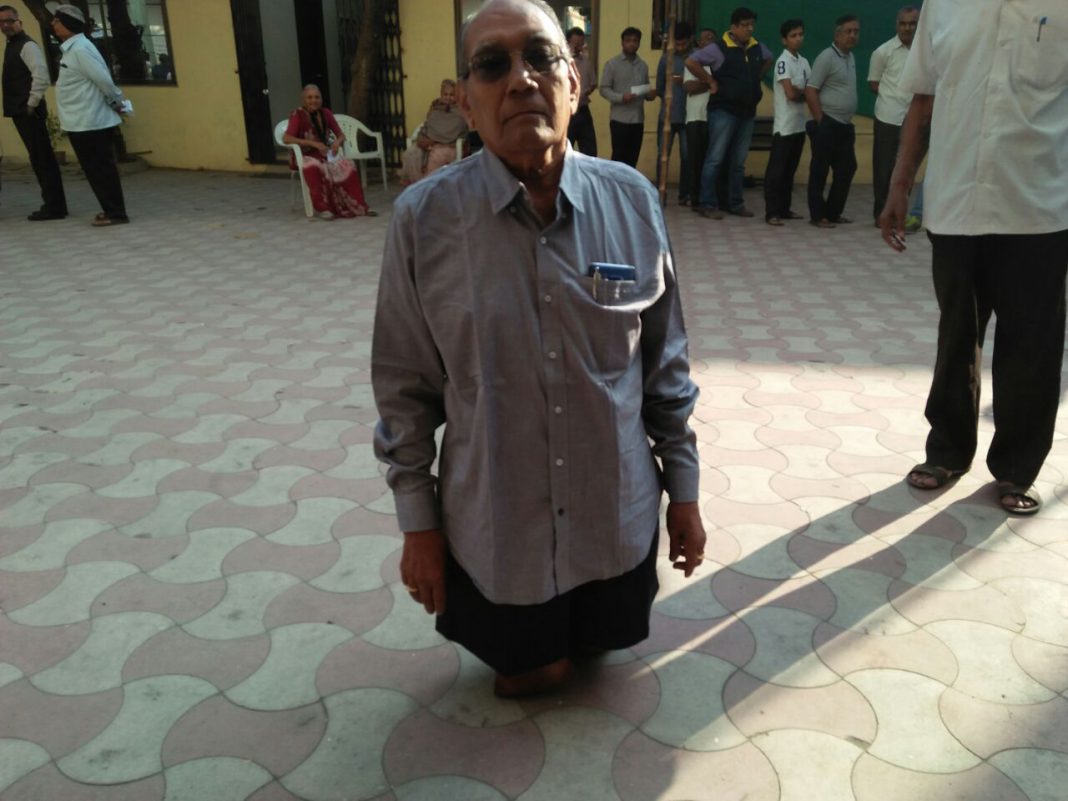 Many heartfelt scenes came to light during the voting in Vadodara where the octogenerian, divyangs, females all use their fundamental rights and voted for a better future. Those people inspire the others to vote and not skip the chance to chose their candidate. 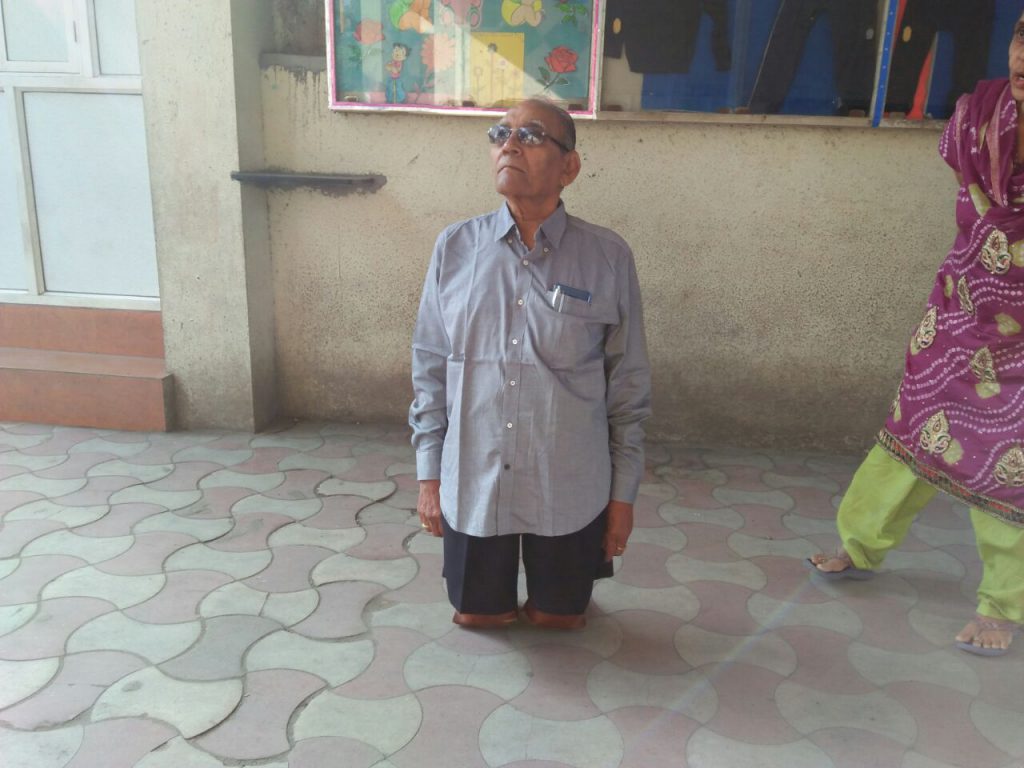 74 year old Harshad Patel is one such voter who cast his vote at the Saraswati school in the Sama area of the city. The first sight make people sympathise towards him but his grit make them feel proud. Harshad lost his legs in a freak railway accident when he was just 20 years old. But to use his fundamental rights is what makes him come to the polling booth for the last many years.

Harshad Patel was accompanied by his sister and he cast his vote in the polling booth. He appealed everyone not to skip voting and use their fundamental rights as every vote matters for the future of the country.