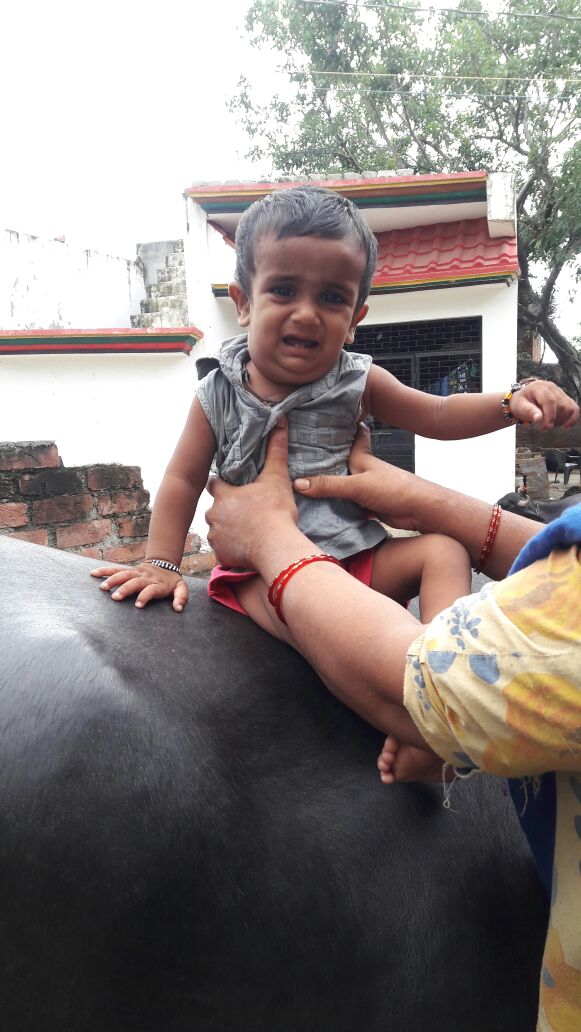 A seven months old baby died in the Preventive Intensive Care (PIC) of Paediatric ward of the SSG in Vadodara on Friday morning. The family of the baby accused the hospital authorities for not providing Oxygen in time resulting in sad death of the kid. However the hospital said that the oxygen cylinder was not started in time.

As per the details Nabihasan Pathan originally from Bhargen viilage from Kasganj district in UP admitted his seven months old son Mehraan in the Paediatric ward of the SSG hospital. The infant was suffering from throat disease and was in the PIC and on oxygen from the day he was admitted in the ward.

The kid was critical from the day he was admitted and on Friday his condition deteriorated further and the situation arises to provide him Cylinder oxygen rather than the central oxygen. The parents of the child immediately informed the doctors on duty after the condition was further worsened. However the kid died and the family accused the hospital for not provide oxygen in time. 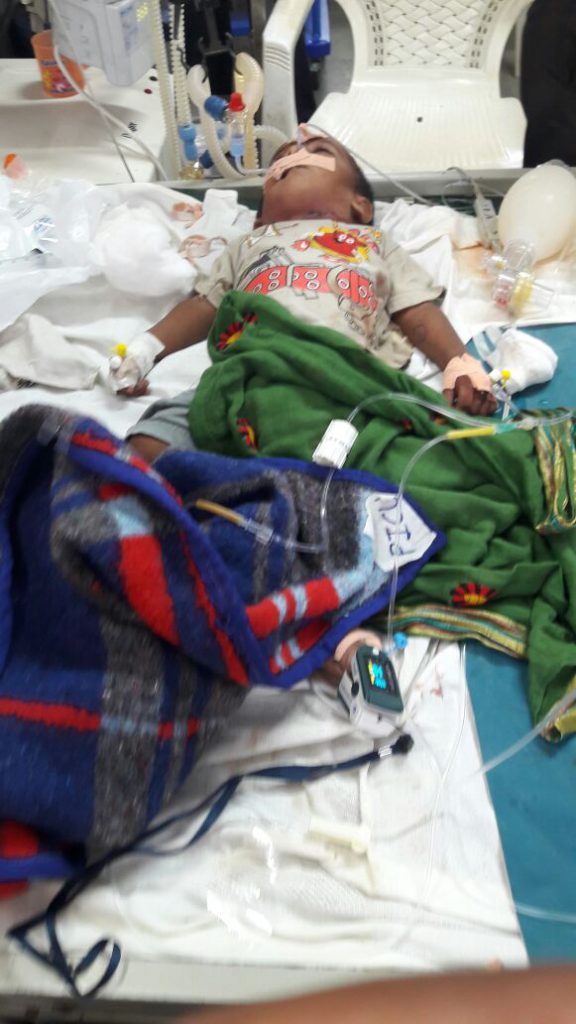 He further said that the central Oxygen is already on but the need arise to give cylinder oxygen to the kid and the authorities provide the same in time. But due to some technical fault the supply of the oxygen got delayed and the child died. He said that the Pathological post-mortem of the kid is undergoing and after that they will be able to know the exact reason for the death. After that the action will be taken against the responsible.

The incident send shockwaves in the minds of others as the Gorakhpur incident is still fresh in everyone’s mind where around 60 kids died due to lack of oxygen. The kid here also died due to not receiving oxygen in time in the SSG hospital.