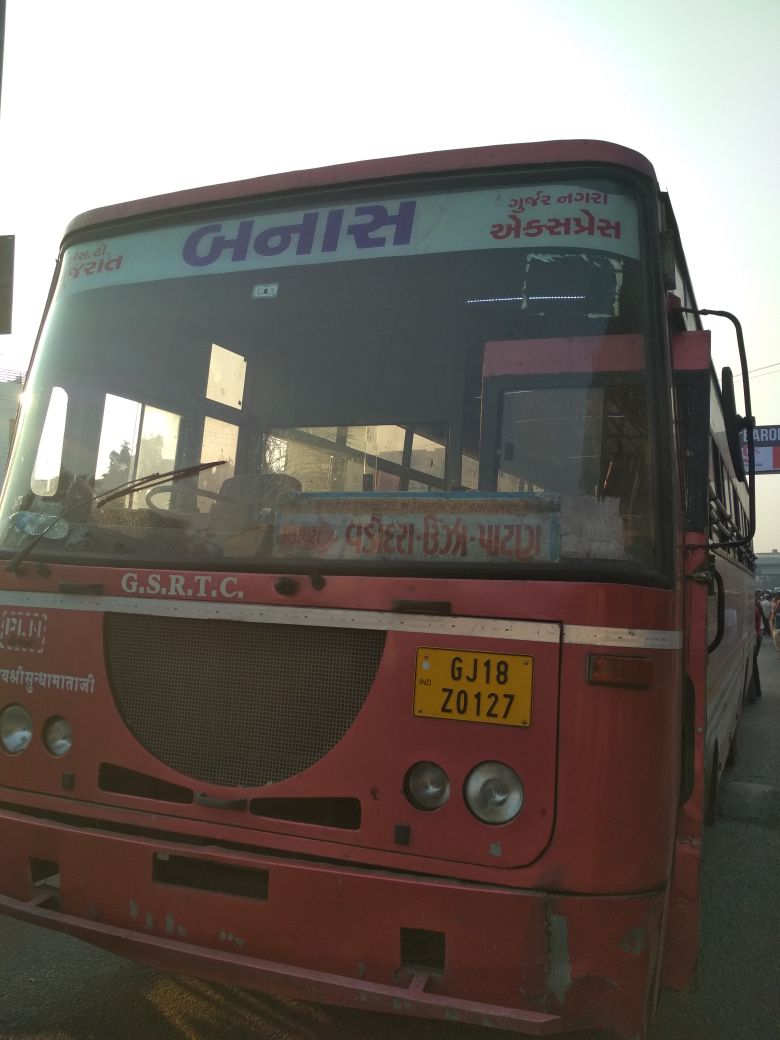 A 6th standard student of Jai Ambe School in Vadodara Karelibaug area died after knocked by a ST bus early in the morning on Sunday. The student came to take part in the cyclothon organised by the school and knocked down by the bus. People gathered at the spot assaulted bus driver, conductor and school principal after the accident.

As per the details Waghodia road and Amitnagar circle branches of Jai Ambe School organised a cyclothon early morning at 5 30am. The students were called at 5 am to report at the school and from there the cyclothon is to be flagged off till Navlakhi ground.

Het Chauhan residing in Khadiya pole no.2 at Rajmahal road was also on the way to reach his school. But before he get down from his cycle the rashly driven Vadodara Unjha ST bus knocked him and he died on the spot. 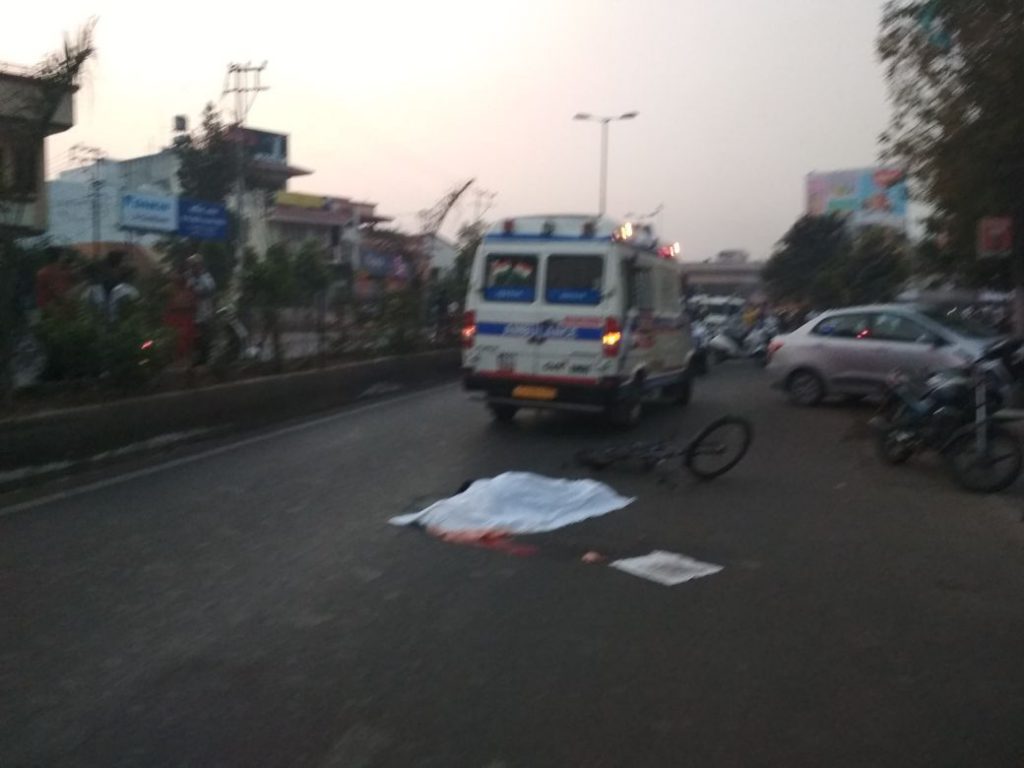 As per the details Het was the student of 6th standard in the English medium. The family of the student rushed to the spot and broken to see their child lies lifeless on the road. They accused the school administration and the police to inform them after two hours to the incident.

The early morning accident in Vadodara where a student came to take part in a cyclothon died raise questions about if the school took police permission of the event or not. If a cyclothon was to be happened then why the traffic is not diverted or stopped. These are some of the questions arised after the accident.

Traffic was also disrupted for nearly three hours after the accident. Karelibaug police reached the spot and registered case against the bus driver and conductor.