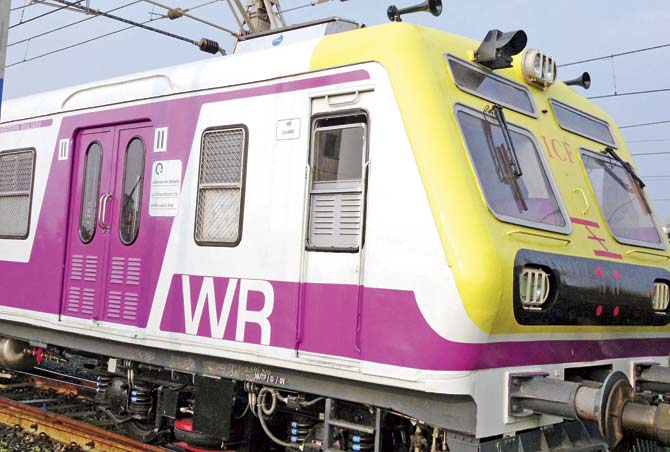 The 64th Annual Railway National Week Awards Function, 2019 is scheduled to be held in Mumbai on Tuesday, 30th July, 2019 at Jamshedji Bhabha Theatre - NCPA in Mumbai. Devendra Fadnavis Chief Minister of Maharashtra will be the chief Guest on this occasion while Piyush Goyal, Minister for Railways, Govt of India will preside over the function and present the Medals and Certificates to the individual awardees and Shields to the best Zonal Railways in various fields for outstanding & meritorious performance in the year 2018-19.

The function will also be attended by Shri Suresh Angadi, Minister of State for Railways, Chairman Railway Board along with all the members of Railway Board and General Managers of Zonal Railways and Production Units.

According to a press release issued by WR CPRO Ravinder Bhakar, Western Railway will receive the Civil Engineering Shield, Environment & Cleanliness Shield, Sales Management Shield as well as the Level Crossing and Road Over/ Under Bridge Safety Works Shield for the year 2018 - 19. Western Railway is the exclusive winner of Environment and Cleanliness and Sales Management Shields while the Civil Engineering Shield will be shared jointly with Northern and South Central Railway whereas the Level Crossing and Road Over and Under Bridge Safety Works Shield will be jointly shared with Northern Railway.

WR GM A. K. Gupta will receive these four Shields alongwith the concerned Principal Head of Departments, which will be presented by Piyush Goyal. Bhakar stated that it is a matter of great pride that Western Railway has bagged four Shields for outstanding performance for the year 2018 – 19.

The Civil Engineering Shield has been due to various infrastructural developments and innovations undertaken by Western Railway in the last year such as Redevelopment and Beautification of stations, fabrication of girders, re- girdering and rebuilding of distressed bridges, rectification of bad layouts in station yards.

The Environment and Cleanliness Shield has been awarded due to Western Raiwlay’s untiring efforts in Waste Mangement initiatives, Water and Energy Mangement Initiatives, Train and Station cleanliness initiatives.