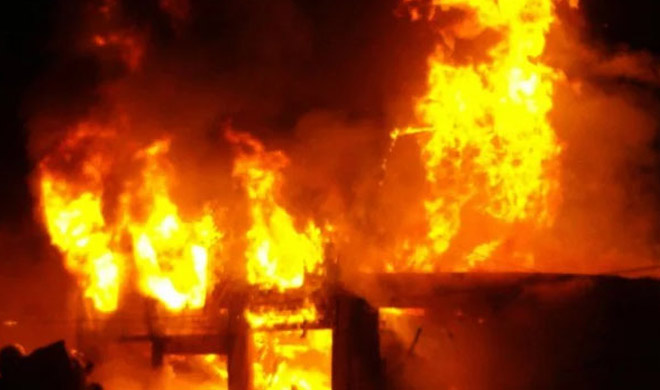 At least six persons have been killed after a cylinder exploded within the premises of a hospital in Attock in Pakistan, the media reported.

Over 12 others were also injured in the blast that took place on Monday evening, Geo TV reported.

Rescue services said the cylinder explosion damaged a portion of the woman’s ward and many people are believed to be trapped in the rubble.

According to police, two of the deceased have been identified and two children are among the dead.

An inquiry into the blast has been ordered.