6 Decades of Pranab Mukherjee in Indian Politics, Signing off from duties 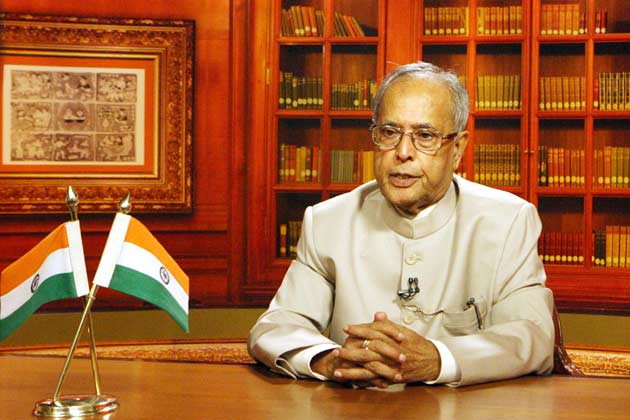 13th President of India Pranab Mukherjee is leaving presidential duties very soon, he had been in office since 25 July 2012.

In a political career spanning six decades, Mukherjee was a senior leader of the Indian National Congress and occupied several ministerial portfolios in the Government of India. Prior to his election as President, Mukherjee was Union Finance Minister from 2009 to 2012, and the Congress party's top troubleshooter.