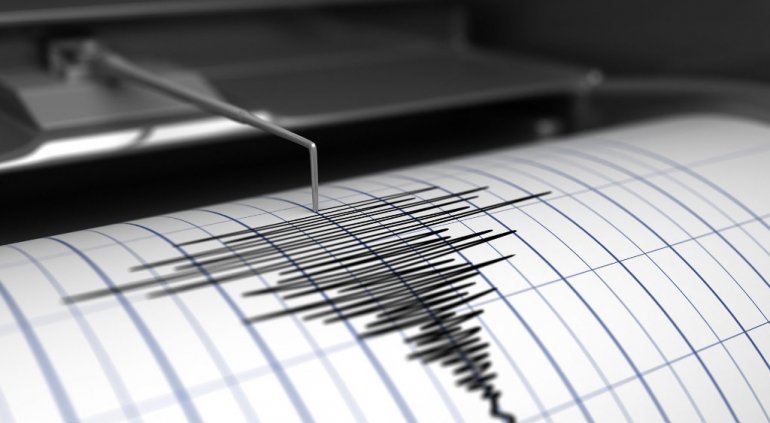 An earthquake measuring 6.2 on the Richter scale hit Iran’s Kerman province on Tuesday.

The quake’s epicentre was at a depth of 10 km, 30.754 degrees north latitude and 57.315 degrees east longitude, reports Xinhua news agency.

According to authorities, there were no immediate reports of any casualties or damage.

Electricity and water flow has been disrupted in some of the adjacent villages.

The Iranian security forces were dispatched to the area.