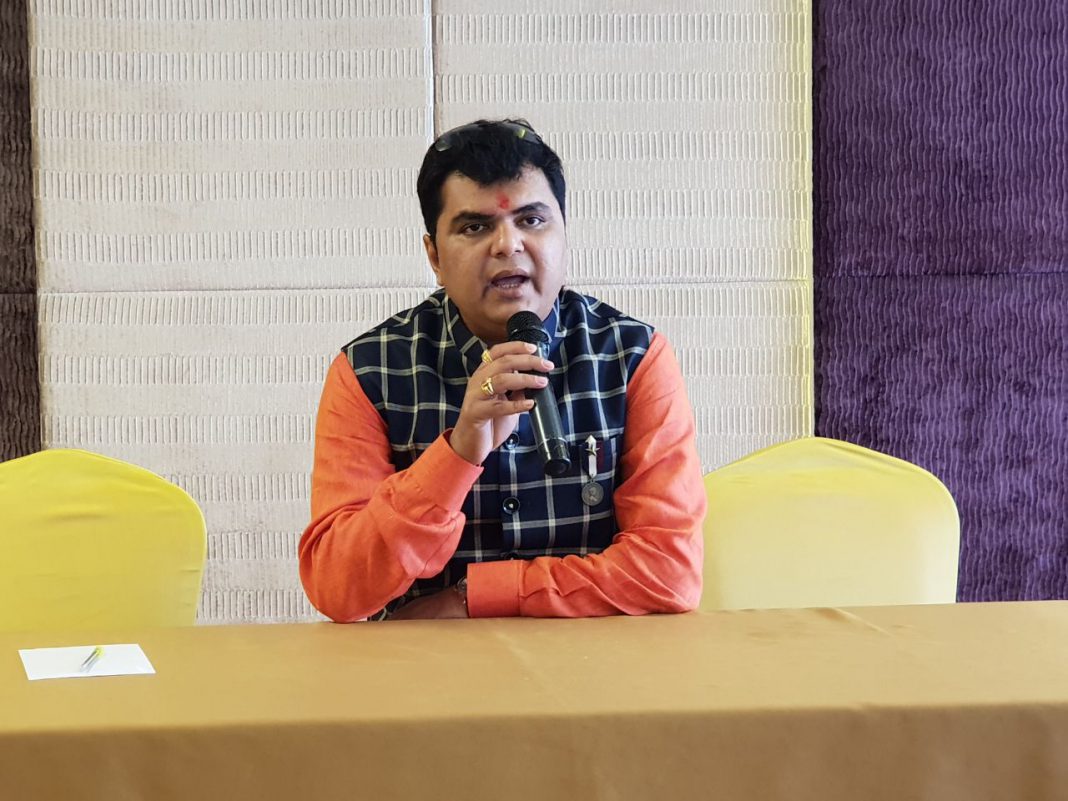 It’s a beautiful sight to watch as 525 couples from different religions and cast tied the knot in a mass marriage ceremony at Savli on Thursday. The ceremony will be attended by the Gujarat CM Vijay Rupani along with others who will remain present to bless the newly Wed.

In memory of late Mahendrabhai Inamdaar the mass ceremony is organised for the fourth time where 525 couples from different religions and cast tied the knot in one function. This time there are 10 Muslim and one Christian couple involved in the ceremony to get marry as per their own rituals.

“There is a big procession before the marriage where all 525 grooms are sitting inside beautifully decorated tractors heading towards the place of the marriage. DJ, music system, fireworks will be there along with the procession attend by big number of people. The marriage will be as per the rituals of every religion and a specially chartered plane will shower flowers on them,” said Ketan Inamdaar MLA Savli and organiser of the programme.

This time the couples will also take a special oath after the marriage. “The whole state of Gujarat is reeling under water scarcity and there is a need to sensitise people towards save Water. The couples there in the ceremony will take special oath of save Water at the place and spread the message to the others,” said Inamdaar.