50,000 Rs gift to daughters of UP by Yogi Government 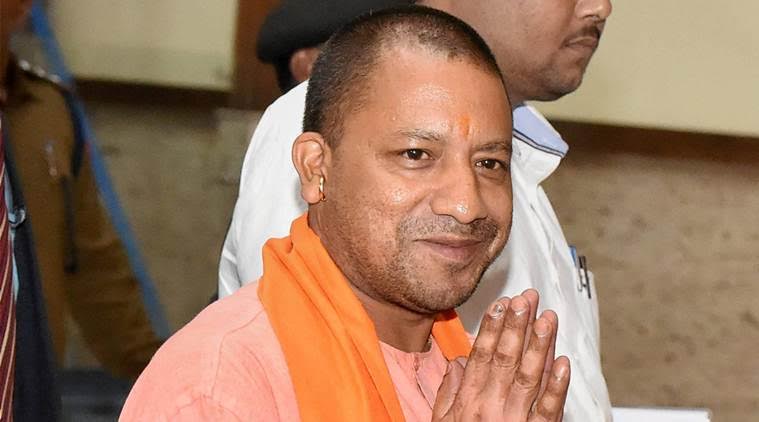 Uttar Pradesh Yogi Sarkar took some big decisions on Friday. The Yogi government has Started the Bhagyalakshmi scheme. They decided that when the daughter is born in poor families 50 thousand rupees bonds will be given to them.

Under this scheme, the mother will also get 5100 rupees. The Women Welfare Department of the UP Government has started preparations for this scheme. Apart from this, the construction of the Ken-Betwa Link Canal project will be expedited to solve the problem of water in Bundelkhand.

Yogi has instructed the irrigation department, that there is wasting of government money will not run. Citing Gomti River Front project, if there is any disturbance in that then government will take action on officials.