Home > Others > Business > 5% GST at restaurants from today
Business

5% GST at restaurants from today 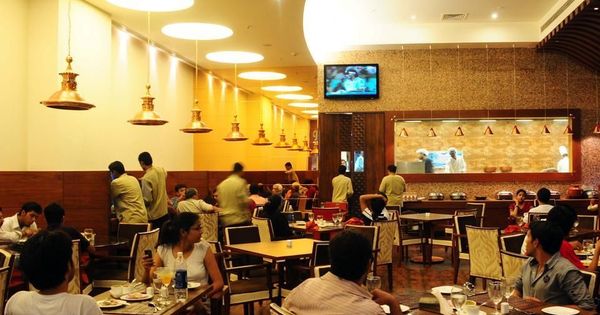 Eating out at restaurants will get cheaper as GST council, which lowered the tax rate to a uniform five per cent from 12 per cent on non-AC restaurants and 18 per cent on air-conditioned ones comes into effect from Wednesday.

The council said the restaurants did not pass on the input tax credit (ITC) to customers and so the ITC facility is being withdrawn and a uniform five per cent tax is levied on all restaurants without the distinction of AC or non-AC.

Restaurants in starred-hotels that charge Rs 7,500 or more per day room tariff will be levied 18 per cent GST but ITC is allowed for them.

Those restaurants in hotels charging less than Rs 7,500 room tariff will charge five per cent GST but will not get ITC.