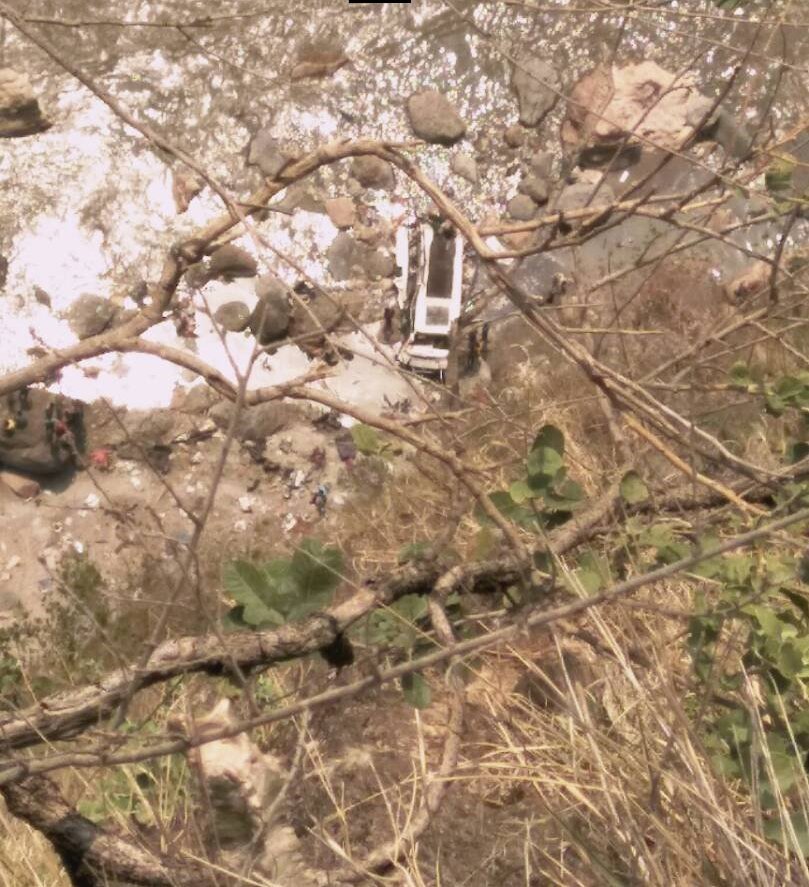 At least 43 passengers were killed when a bus fell into a river in Himachal Pradesh’s Shimla district on Wednesday, the police said.

The private bus, with 56 on board, was on its way to Tunni village in Shimla district from Uttarakhand. The bus skidded off the mountainous road and fell into Tons river.

The accident occurred in Gumma in Nerva tehsil, some 150 km from the state capital.

According to the police sources 56 passengers, mostly locals, were in the bus.