40 infiltrators suspected to have crossed LOC 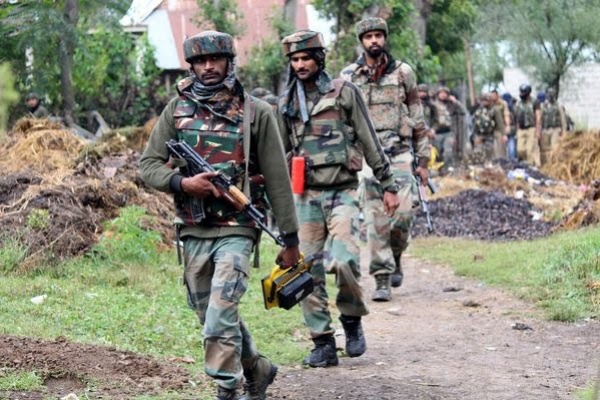 At least 40 terrorists are suspected to have crossed the Line of Control (LoC) and entered Jammu and Kashmir from Pakistani side, sources said.

The security agencies have pulled up their socks in the state after intelligence about action of entering LOC was gathered. The agencies suspect that the infiltrators are heavily armed and have received training on the other side of the LOC.