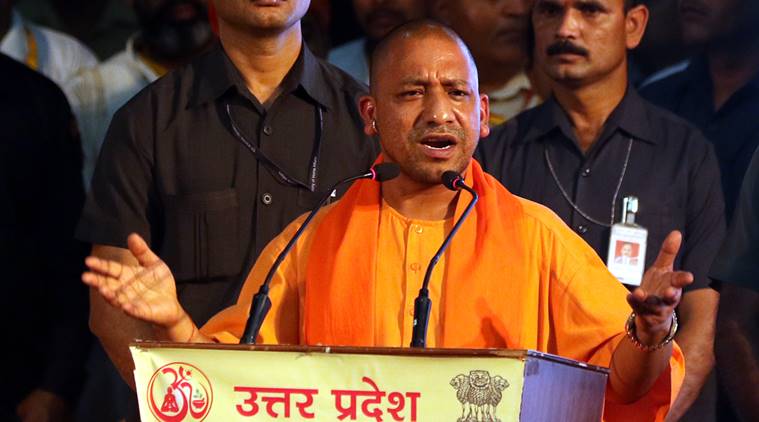 Among the prominent bureaucrats who were given postings on Thursday were Anita Singh, Navneet Sehgal and Rama Raman — all favourites of former Uttar Pradesh Chief Minister Akhilesh Yadav. They were put on waiting list for the past three months.

Sehgal, who was Principal Secretary in the previous Akhilesh Yadav regime for a very long time and held many important portfolios, has been made the principal secretary of Khadi and Gram Udyog Department, considered a ‘sunshine department’ in the Bharatiya Janata Party (BJP) government.

Anita Singh has been named the Principal Secretary of the Comprehensive Rural Welfare, and Rama Raman has been made the Commissioner and Director of the Handloom and Cottage Industry in Kanpur.

Sanjay R. Bhoosreddy, who was brought back from the Centre last month, has been made the new Principal Secretary of the Sugar and Cane Development as well as the Cane Commissioner of the state.

Kamran Rizvi has been named the new Chairman and Managing Director of the UP State Electricity Production Corporation and Transmission Corporation.