4 Unique Tableaux on Display in the Republic Day 2018 Parade! 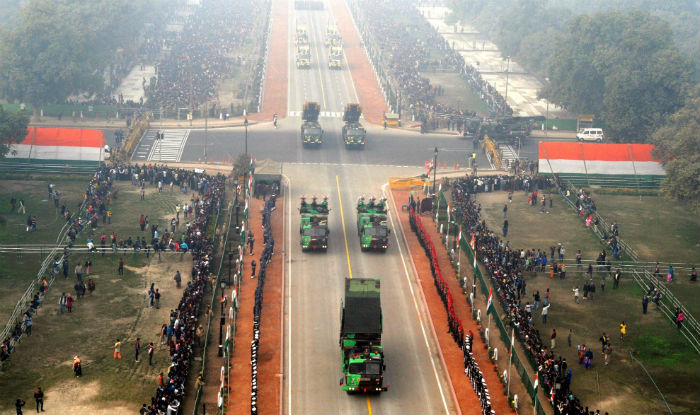 While all the state tableaux are a part of the parade, every year there are some government services and departments which make a surprise appearance. Let us take a look at 4 unique tableaux which are confirmed to be a part of the Republic Day 2018 parade (as seen during the practice march).

All India Radio, or as it is popularly known, Akashvani - is one of the most popular government owned services. From the most rural of areas in India to an urban metropolis such as Delhi, Akashvani’s reach is incredible! 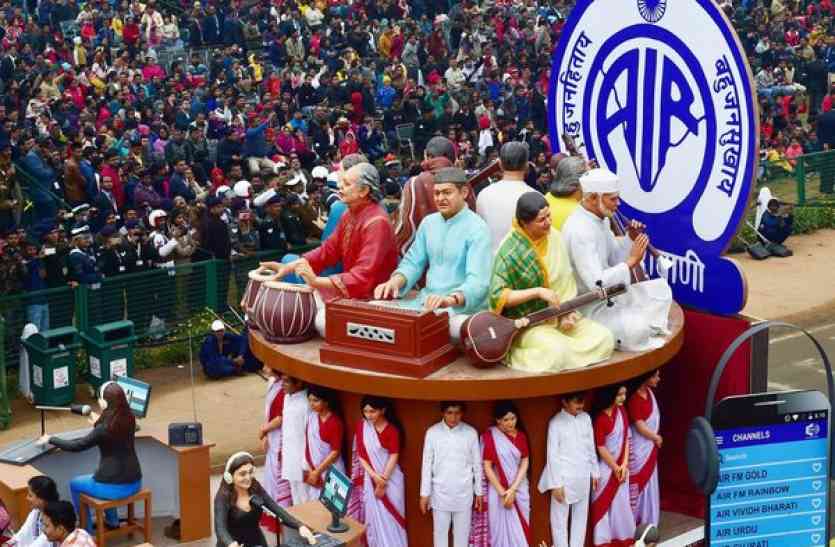 The classic white and blue logo of Akashvani will prominently be displayed, along with a set of classical singers seated next to it. Prime Minister Modi’s Man Ki Baat also finds a mention on this tableaux which will lead the Republic Day 2018 parade!

Another unique tableau at display in the Republic Day 2018 parade would be the Income Tax tableau. The tableau features people from various professions joining hands together and Income Tax officers in the center. The tableau’s motto is ‘a celebration of honesty’. 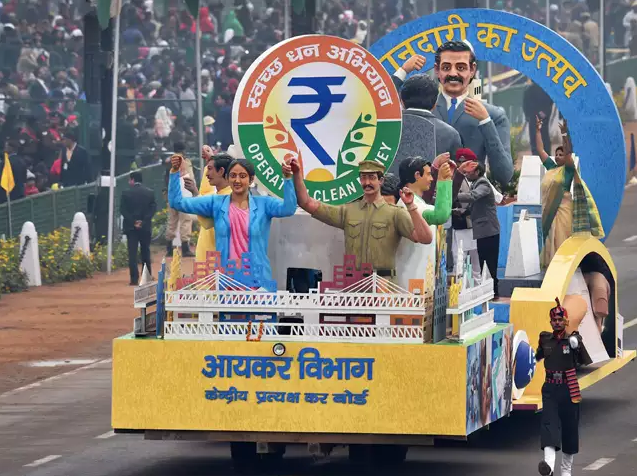 In India, where there have been many cases of tax fraud and of citizens not paying taxes on time, this is another attempt from the government to raise awareness around Income Tax. Their ‘Operation Clean Money’ logo is at the front of the tableau.

The NSG is a government agency which relentlessly works to keep the citizens safe. The NSG tableau will also be present at the Republic Day 2018 parade and will feature commandos in action at the front and center. 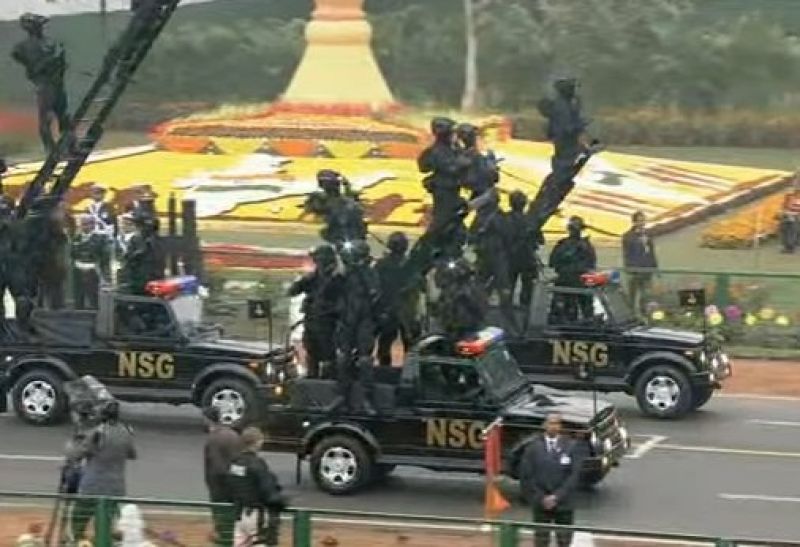 This highlights the immense contribution of the NSG and the sacrifices that these brave men and women make to keep us safe! 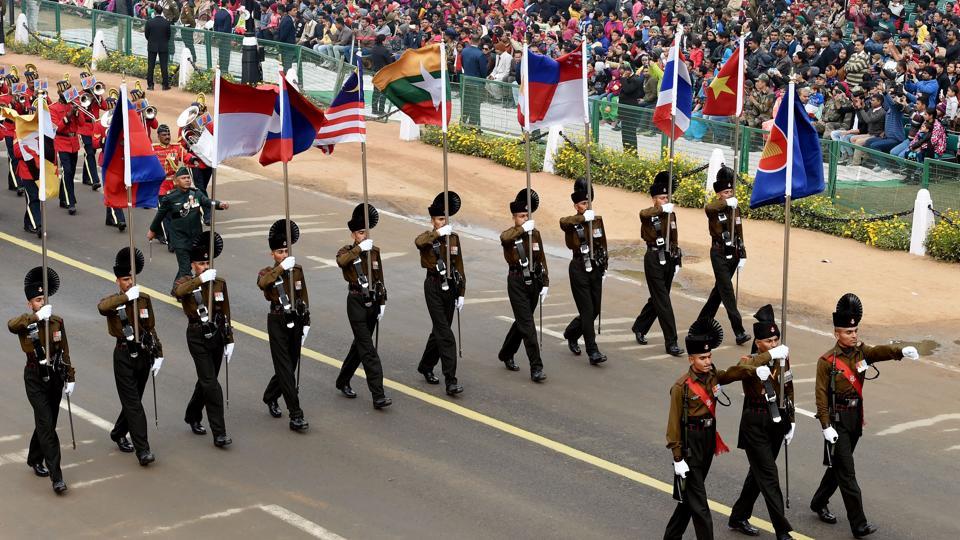 2017 marked 50 years since ASEAN was formed and 25 years since India became a member. This parade will be a celebration of the collective achievements of the countries.