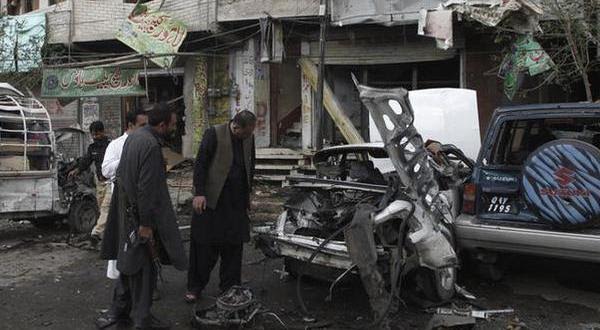 At-least four people including three security personnel and a passer by were injured in a blast on Wednesday in Quetta, Pakistan.

As per local official a security forces convoy was the target of the attack and the injured have been admitted to a hospital for treatment.

The blast comes after a recent wave of  terror attacks in Pakistan.