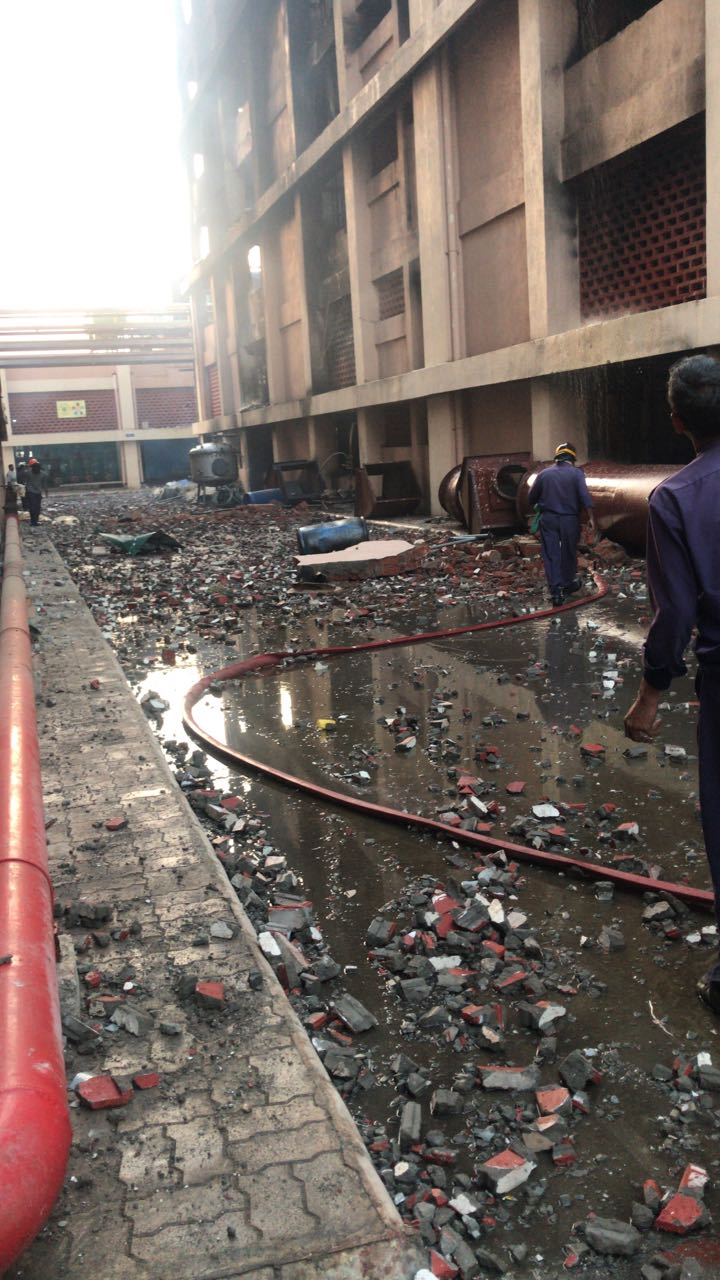 Four employees died and three injured after a early morning blast in Agitated Lubricate Filter (ALF) inside GSP Crop Science Pvt. Ltd company in Nandesari. The blast occurred due to some technical error and the impact was such that other two units are also damaged. 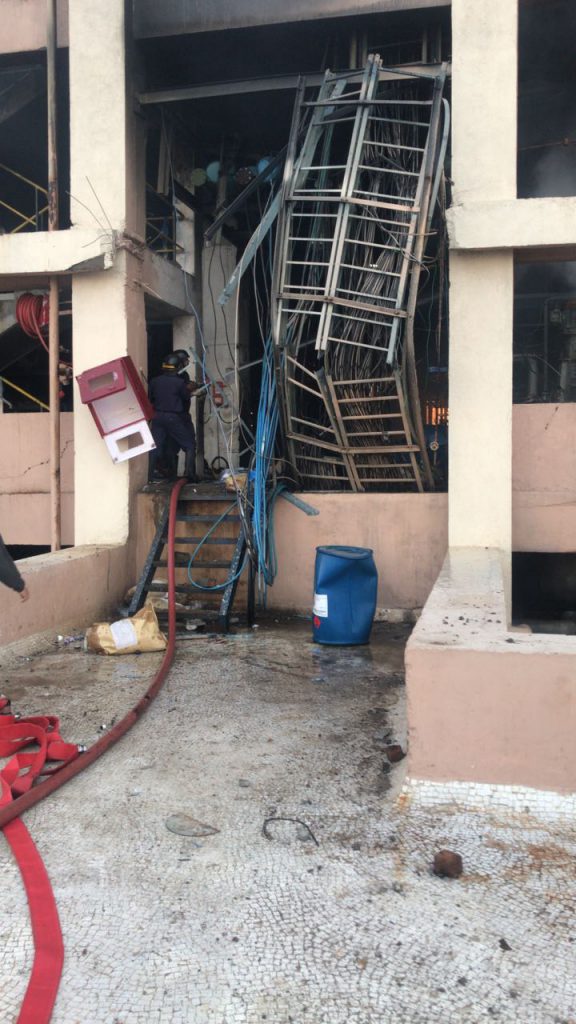 As per the details early morning on Sunday at around 5.40am the C Plant inside GSP crop science, Nadesari Vadodara was on fire after a blast in agitated lubricant filter ALF and reactor no 1. The C plant was running batch of 20 kl solvent based materials and the blast gutted the whole C plant. 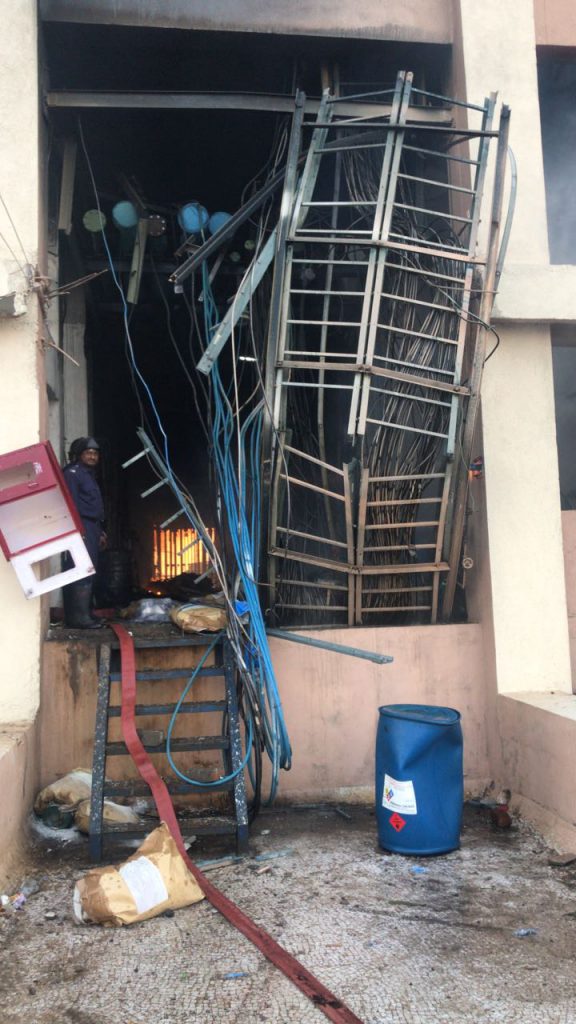 The Nandesari and GSFC fire fighters reached the site but due to insufficient manpower they called the Vadodara Fire Brigade to control the blaze. 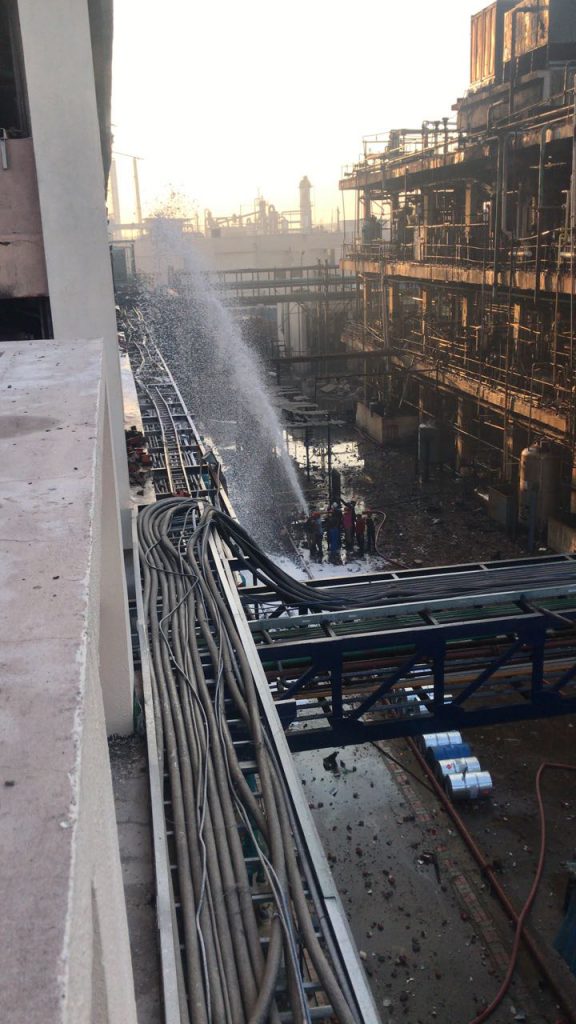 “After the call we reached the spot and trying control the blaze. However we came to know that seven persons were missing and hence we search for them and rescued four. Four are reported to be fatal in the fire. The FSL reached the spot to access the reason of the blast but we feel there is some technical error which caused such a blast,” said Om Jadeja fire officer. 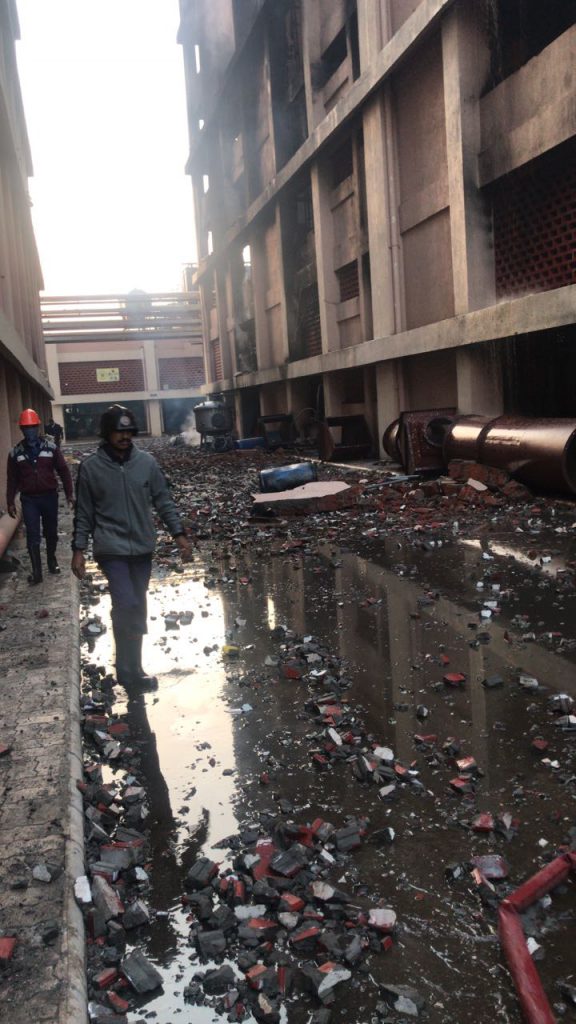 The fire system inside the plant was totally destroyed in the fire and with the help of available water resources there the fire brigade managed to control the blaze in 1hr 40minutes operation. The impact was such that it damaged the other two nearby plants. The C plant of the company was totally destroyed in the fire which was on fire bcz of blast in the Malfunctioning in ALF can be reason of fire

Total 7 was missing as per company we found 3 alive and 4 fatal. Police and FSL team at site for further investigation