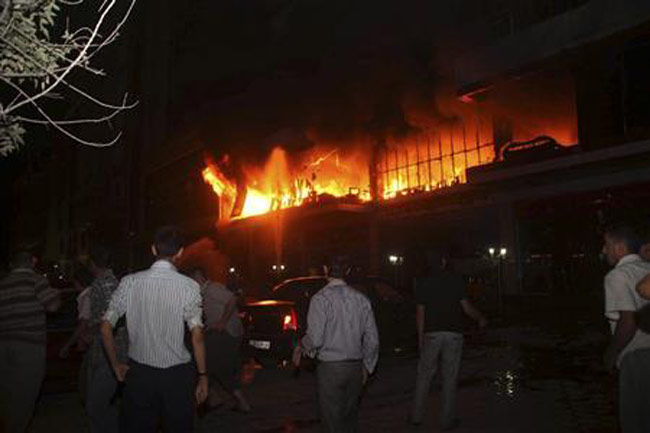 Four members of a family were killed in a fire that broke out in their house here on Friday morning, police said.

"The incident took place at a house in Dilshad Colony area of Seemapuri, in north Delhi, at about 3 a.m. Four of the five-member family died while their neighbour Binesh Rathi suffered minor injuries," Deputy Commissioner of Police Nupur Prasad told media.

The fifth member Mona Verma, with 40 per cent burn injuries, was admitted to GTB hospital for treatment.

According to the police, the cause of the blaze was an electrical short-circuit. Vehicles parked nearby were also damaged.

The fire was brought under control after over an hour, Prasad added.