The 3rd Vadodara People’s Heritage Festival 2017 to be held from November 18-26 where the people will feel the heritage along with the history related to it. The festival also see many first time events like the Dinosaurs of Gujarat, gems and many more. All the events marks the passion of the people who wants to make […] 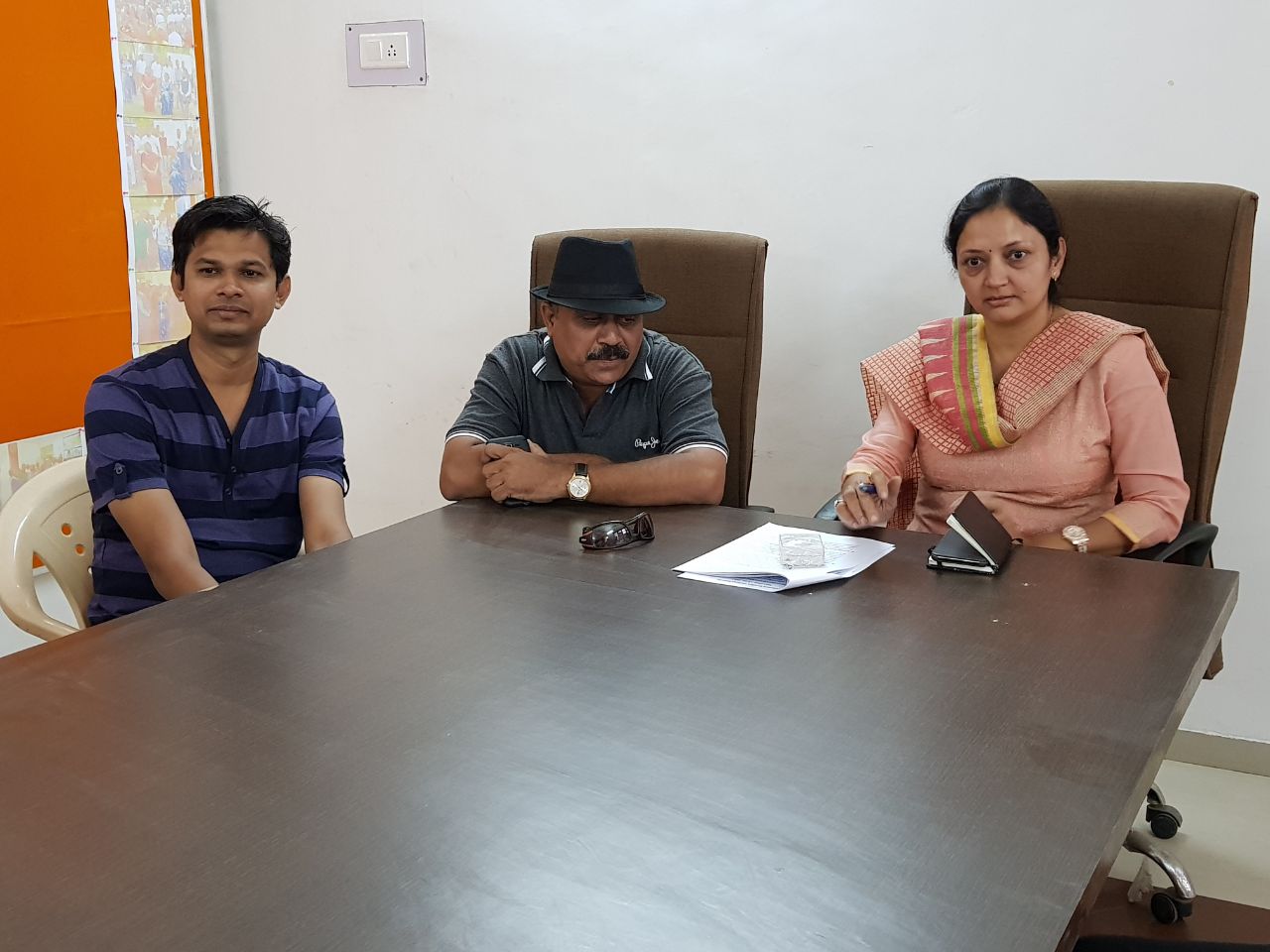 The 3rd Vadodara People’s Heritage Festival 2017 to be held from November 18-26 where the people will feel the heritage along with the history related to it. The festival also see many first time events like the Dinosaurs of Gujarat, gems and many more. All the events marks the passion of the people who wants to make Baroda a heritage city.

The Vadodara People’s Heritage Festival is a citizen’s initiative that held its first Festival in 2015 and has been doing this every year between November 19 and 25 which is the National Heritage Week celebrated by the Ministry of Culture, Government of India.

During this Festival, lots of local citizens participate, opening their homes to showcase their collections of popular items (such as coins and stamps) or unusual items (inkpots, calligraphy tools, spoons) and sharing them with other Barodians. Heritage Walks are organized so that locals can learn about and appreciate the tradition bequeathed to the city, that is now their home, by earlier inhabitants.

The conventional Walk on foot are now further enhanced this year, by a Cycle tour as well as an Auto rickshaw tour option. This year the organisers added 18th and 26th dates also because they are Saturday and Sunday and weekends are always helpful in such activity.

This year’s Festival is marked by 37 events, an all-time high for the Festival and most of the events have free entry. For the first time, the Railway Staff College is opening its doors for a Jhuk Jhuk Gadi walk (November 25) that will allow you to walk through the fabulous Pratap Vilas Palace and see the Model Train Room.

The Heritage Trust, the oldest NGO in Baroda working in heritage awareness, has organized nine events during the Festival including two Viraasat Talks, five Walks, and two major Exhibitions. The Viraasat Talks will feature Dr. Gauri Parimoo Krishnan who will speak on her experience of setting up the India Heritage Centre in Singapore, and Dr. Tsewang Namgail from Ladakh who will talk on the Snow Leopard Conservancy Project and how increased tourism has led to a successful home-stay program, conserving the local architecture as well as giving a boost to local crafts and cuisine.

The M S University’s Alumni wing will host numerous exhibitions at the Chameli Baug house on University Road. The Faculty of Fine Arts has organized a lecture by art historian Sandeep Dahisarkar, Mumbai, on November 20. He will talk about the veteran Marathi painter Dhurandhar and sculptor Mhatre and their deep connection with the Baroda Gaekwad State.

This year the Festival has tried to locate events in almost all areas of Vadodara city – from Gorwa to Mandvi, and all areas in between.