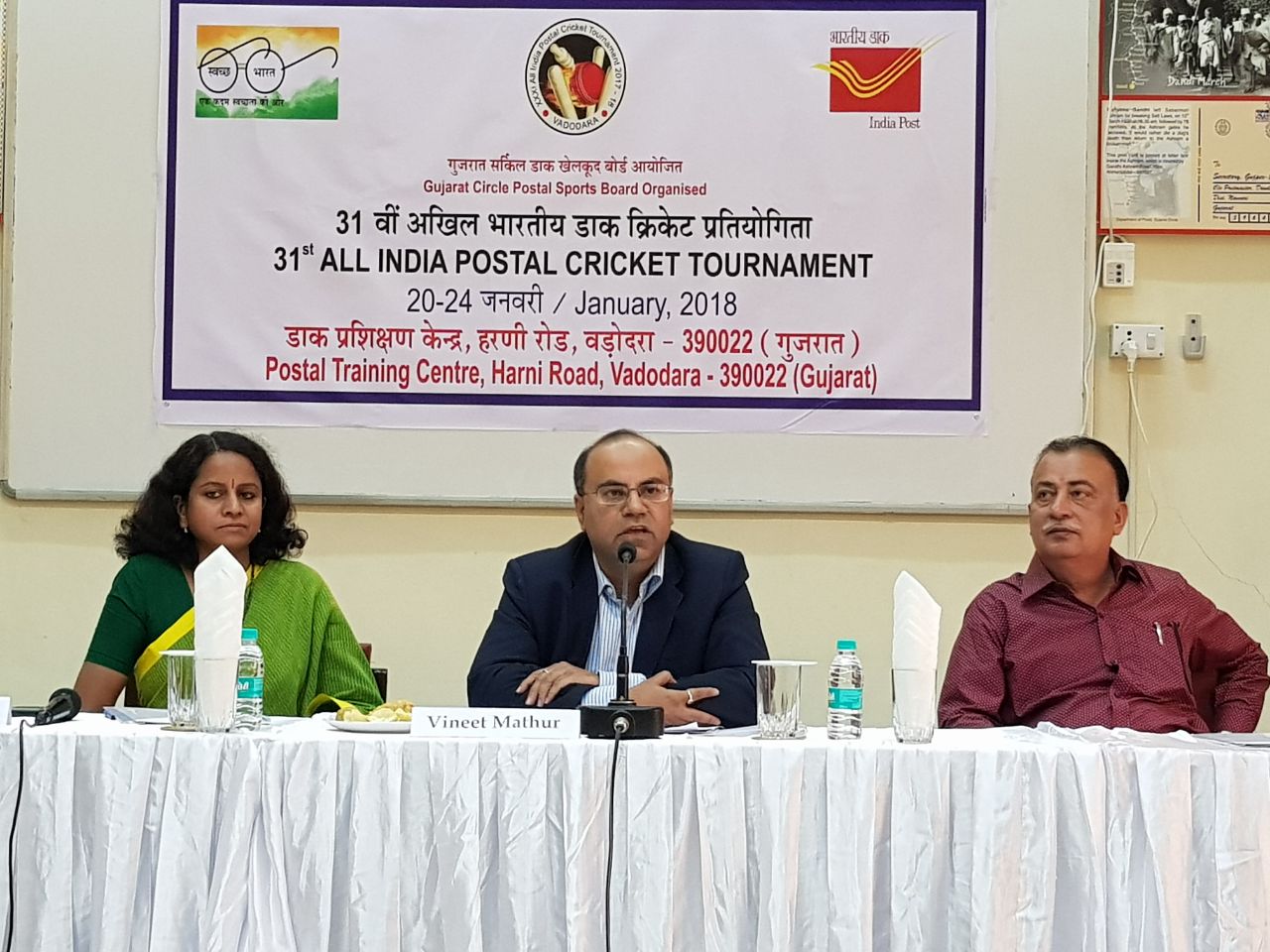 After a gap of seven years Vadodara will host the 31st All India Postal Cricket tournament starts from 20th January 2018 organised by Gujarat Postal Sports Board. Total nineteen teams from all across the country takes part in the prestigious tournament.

The matches will be played at different venues in the city where 19 teams from Postal circles compete with each other. The five day tournament will see teams clash in the knock out before moves to the semi finals and then top two will play for the trophy.

The knockout matches will be of 20 overs and Semis and Final is of 40 overs. Last year the tournament was played in Pune and team from Andhra Pradesh won the crown. This time total five more teams add to the tally in comparison to last year where 14 teams compete in the tournament.

The tournament is a prestigious one as from here the national postal team will be selected to play in national level tournaments. Many present and past Ranji trophy players playing in various teams add the extra competitive spirit in the cricket tournament.