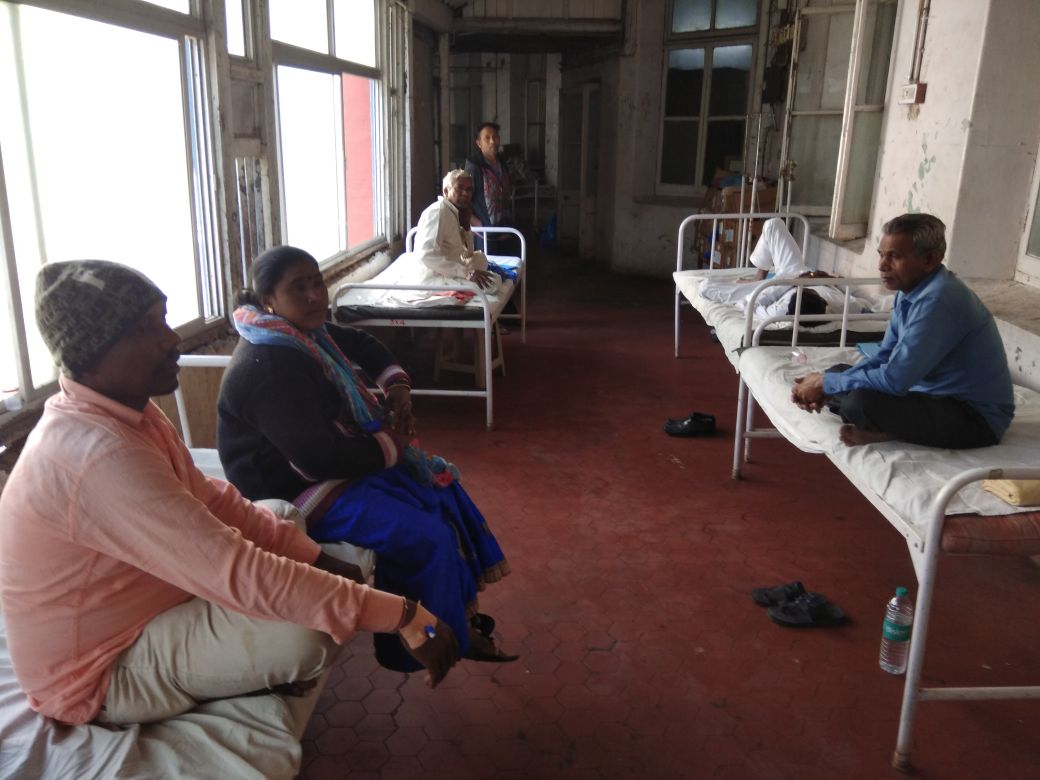 Around 30 people complained OF vomit and uneasiness in Vadodara after they ATE Gajar ka Halwa in a death anniversary at Maneja area last night. All of them shifted to SSG hospital late last night and are under treatment.

As per the details Monday night there was death anniversary of Babubhai Solanki father of Mahesh Solanki residing in Vallabh Nagar at Maneja. On the ocassion a religious Bhajan Kirtan was also organised for the people came there. Before that the guests eat food prepared there along with Gajar ka Halwa.

While the people enjoy the religious Bhajan Kirtan programme some of the people complained of food poisoning including children. All of them were shifted to the SSG hospital in a ambulance late last night where 17 of them are admitted there. Rest were discharged after primary treatment.