30 electric buses to run in Patna 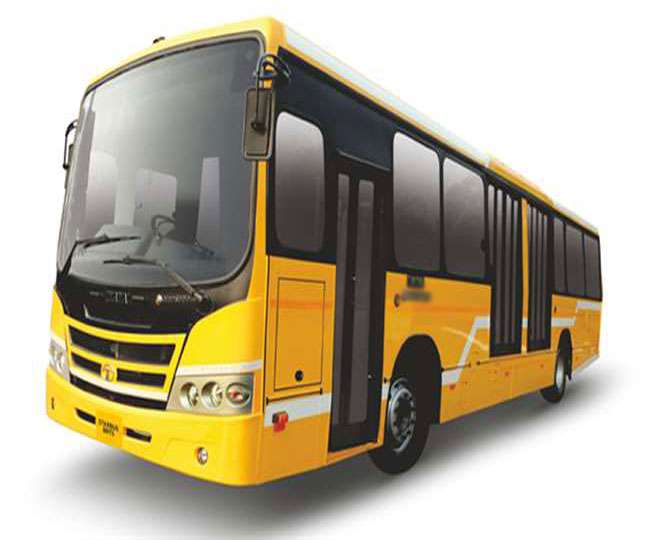 The Bihar government has planned to deploy 30 electric buses here to combat the worsening air pollution and also to promote it as a smart city, officials said on Friday.

"The government is planning to run electric buses to promote Patna as a smart city and to protect the environment," said Transport Department Secretary Sanjay Kumar Agarwal.

He said that the transport department has already sent its proposal to the central government.

"We are hopeful to get approval soon," said Agarwal.

According to officials of the transport department, the cost of an electric bus is about Rs 1.67 crore.

For the purchase of electric buses, the central government will provide 60 per cent funds under the smart city project and 40 per cent will be given by the state government.

Patna will be the first city in Bihar to adopt the green bus concept.