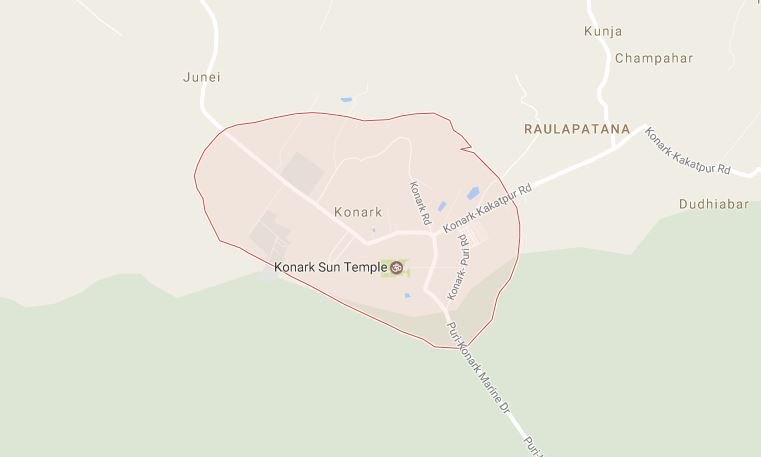 At least three persons were killed and 40 injured when a bus they were in plunged into a canal in Odisha's Puri district on Wednesday.

The incident took place near Jiunti Chhak in Astaranga area when the driver of the private bus, enroute to Paradip from Astaranga, lost control of the vehicle, police said.

The driver, another staff and a passenger died on the spot.

The injured persons have been admitted to Kakatpur hospital.

Several of them were later shifted to hospitals in Bhubaneswar after their condition deteriorated.