Three Burqa clad women caught in the cctv of a jewellers showroom in Vadodara for theft. The women seen picking up four gold sets from the showroom. After the incident the owners decides to allow the women who show their face from the Burqa.

As per the details Mandvi road in Vadodara is known for jewellery showrooms and one of the famous Chakabhai jewellers showroom shocked to see three Burqa clad women decamp with gold jewellery sets. The whole incident was captured in the CCTV installed inside the showroom. 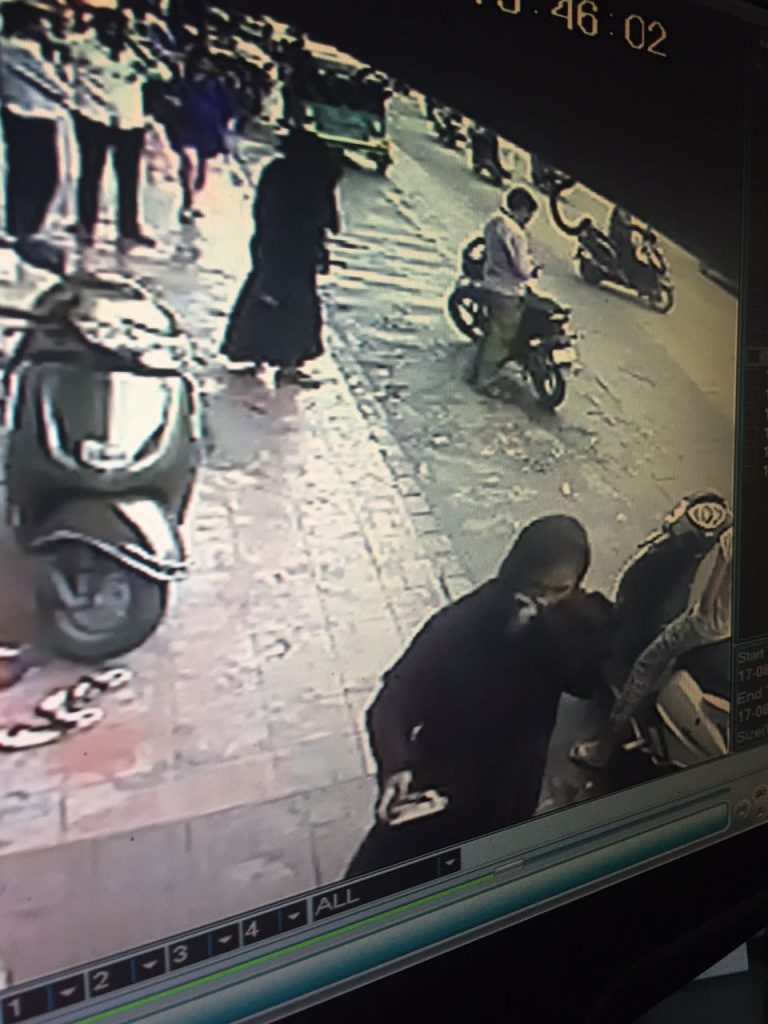 The women came inside pretending to be customers and the employee showed them the jewellery sets as per their demand. At the same time one of them cleverly picked up one set and placed it on the nearby sofa. The last then started talking to someone on phone and pick up the set placed on the sofa and went out along with the others. The three then left from there in a auto rickshaw.

In the meanwhile it was known that the set was missing and the owner Mukesh Soni and his staff started searching for it. But they couldn’t find the set and then access the CCTV and came to know that the three Burqa clad women decamp with the gold set. They informed the city police station and they begin investigating after get the CCTV footage from the showroom. 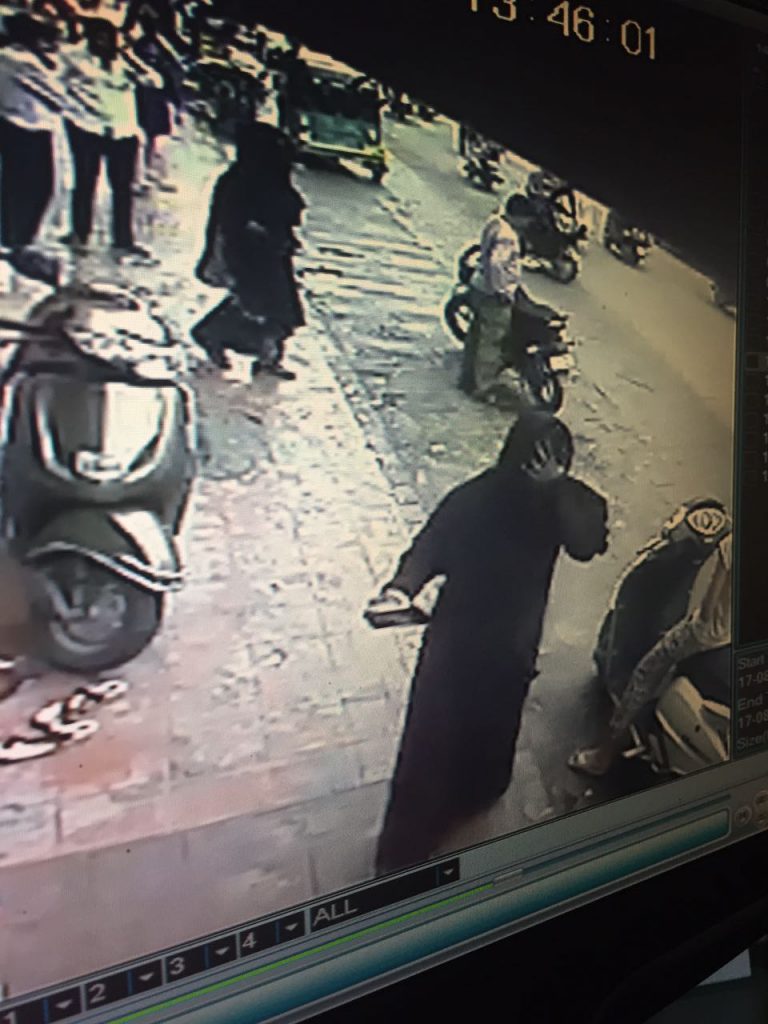 Showroom owner Mukesh Soni said that on Wednesday four gold sets were stolen from their showroom and when they access the CCTV footage they saw three Burqa clad women stole the sets. After the incident the jewellers association decides to allow the women to enter inside the showroom who accept to open their face from the Burqa.

Now the point of investigation is either the Burqa clad women are Muslim or the other who just trying to spoof the police. 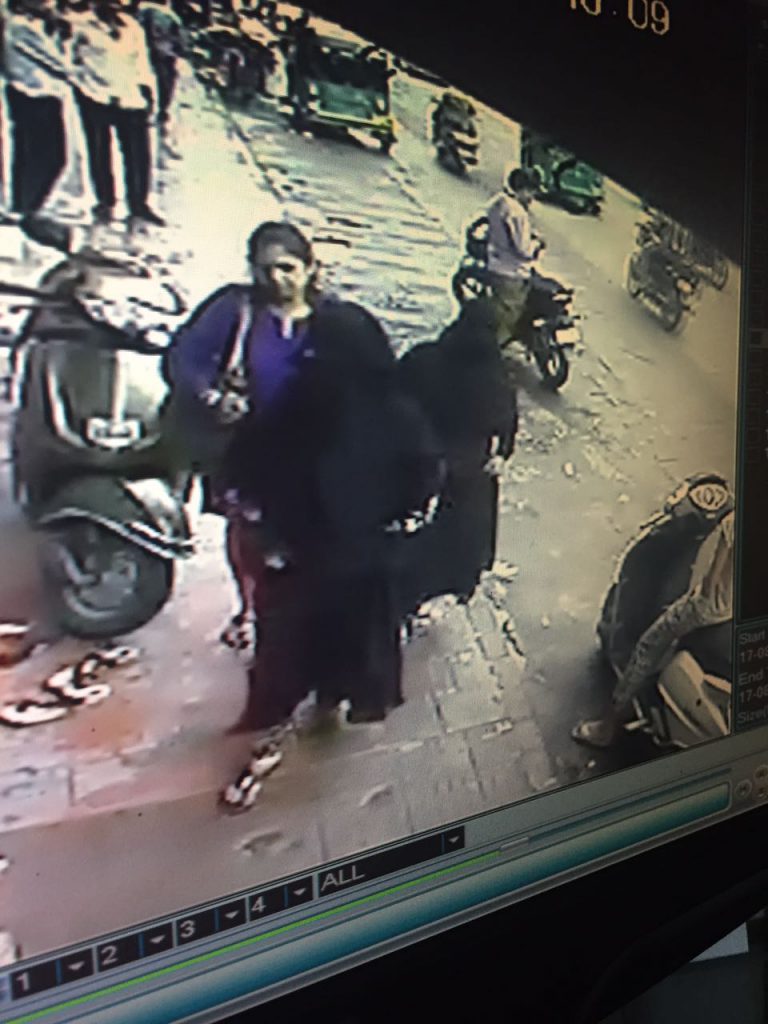