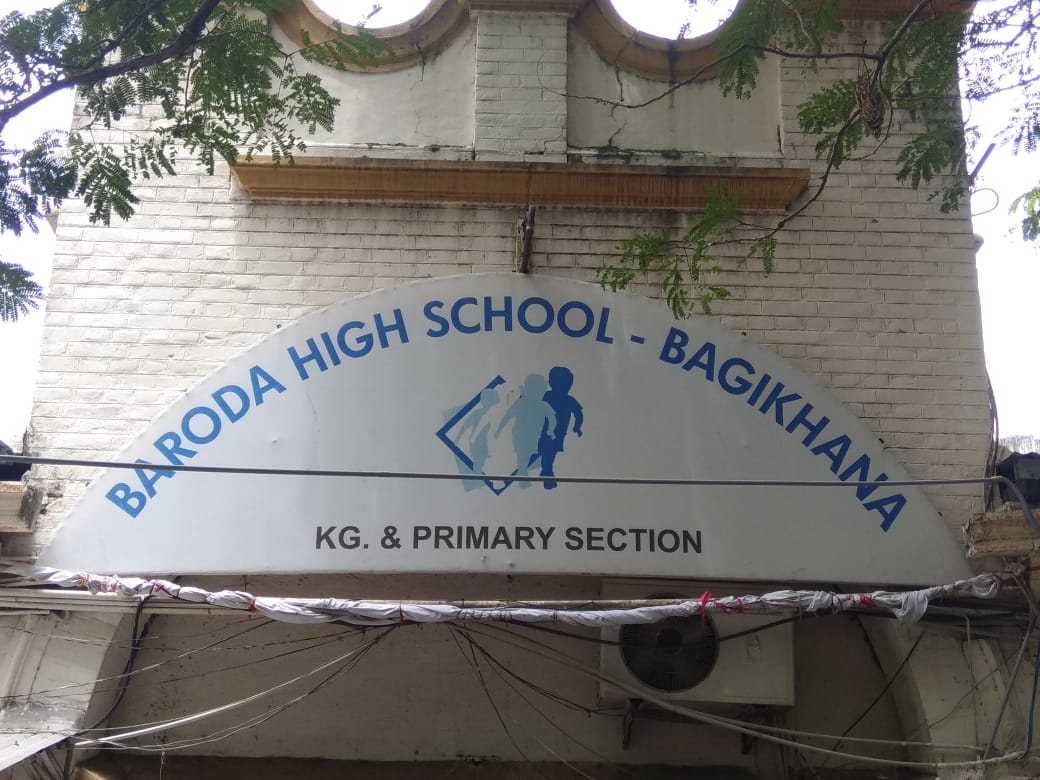 Father approached the principal and trustees

As per the details the girl is studying in 2nd standard of Baroda High School Baggikhana and her father Manoj Aggrawal discovered the letter from her school bag. The girl cried and revealed the incident to her parents. 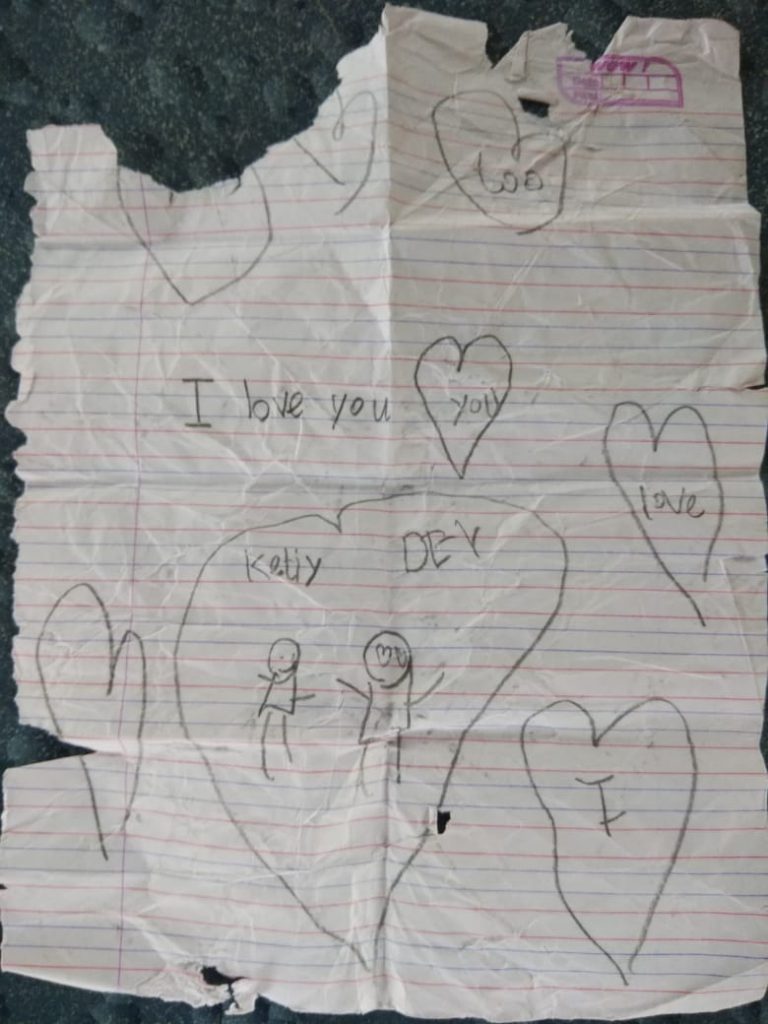 "We are arranging the bag of my daughter when she suddenly picked a piece of paper and ran away. She started crying afterwards and we are curious to know the reason. I checked the paper and shocked to see the content as it turned out to be a love letter. While asking my daughter she said the letter was given to her by a boy studying in the same class," said Manoj.

The shocked father reached the school on Tuesday and approached the principal Priya Makhijani about the incident. However he said the principal took the matter very casually.

"The principal told me that they teach the students about loving each other and no action will be taken in this matter. I approached the trustees and wait for couple of days before complain the matter to the DEO," said Manoj.