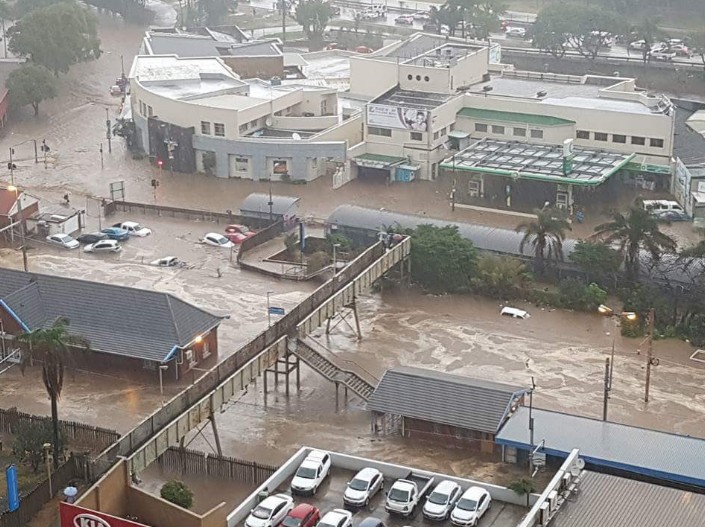 According to soures Triggering strong wind and downpours, the two typhoons have hit Shanghai and the provinces of Jiangsu, Zhejiang, Fujian and Jiangxi since September 14,

Over 61,000 houses were damaged to varying degrees, while 618,000 persons were evacuated to safer places.