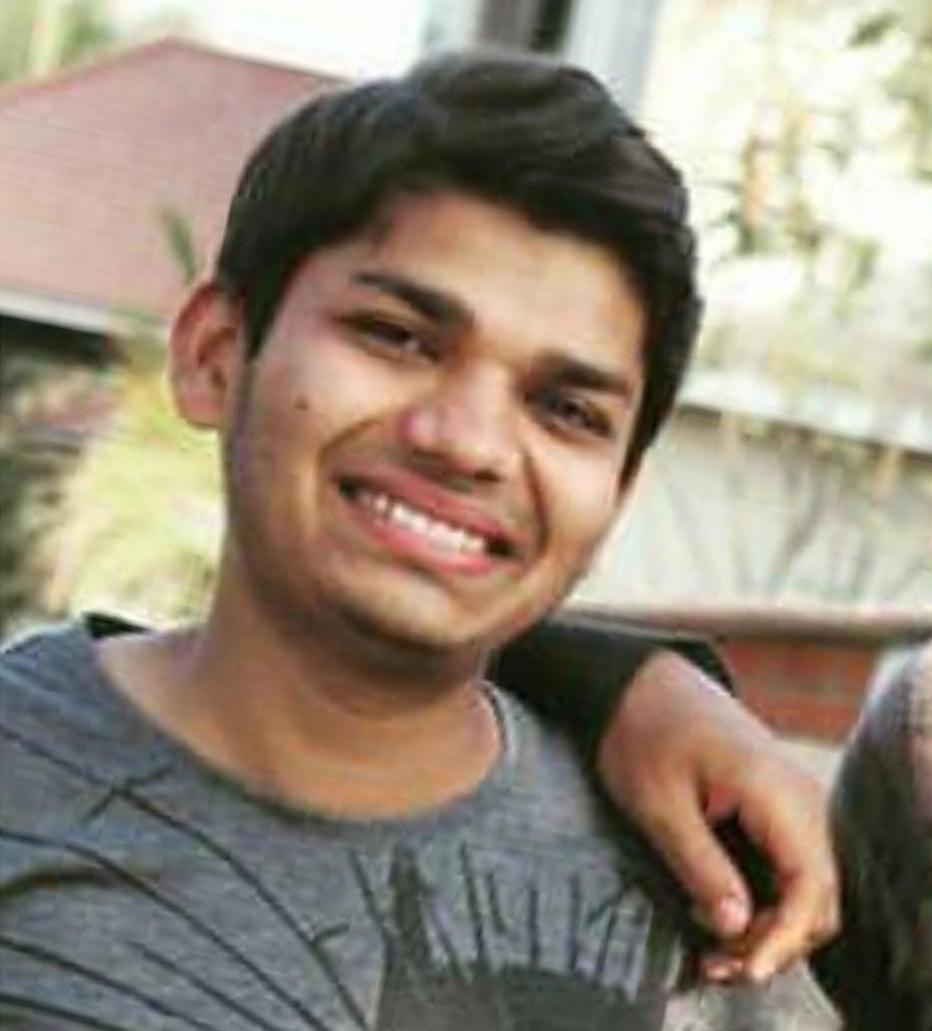 A 24 year old bright youth committed suicide in Vadodara by hanged himself inside his house. He worked in many well known companies after completed BBA from MSU and then MBA. The reason for the extreme step is still under investigation.

As per available details Mohansinh Bhadoria was residing in Saikrupa society in Manjalpur area of the city along with his brother. His brother was away for some work at Madhya Pradesh and Mohan was alone in the house. Meanwhile he hanged himself from the hook of the fan and committed suicide.

On Monday morning his father returned home and knocked the door but failed to get any reply from inside. He broke the door after sometime and shocked to see the body of his son hanging from the ceiling. Manjalpur police was called and they are further investigating in the matter to know the reason for the extreme step.

In another case 31 year old Krunal Subhashrao Khandale lives in Ambika darshan society near Sayajipark commit suicide inside his home. Bapod police is further investigating in the matter.