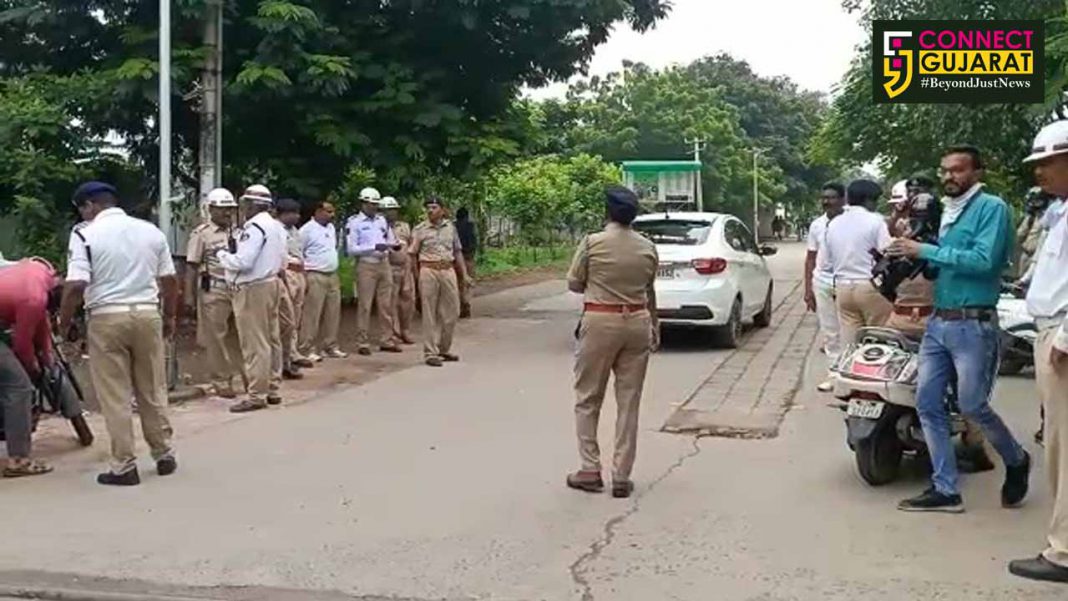 23 policemen are found violating the traffic rules in Vadodara on the day it was implemented in Gujarat. The jawans were caught by the traffic teams positioned there as part of a special drive. 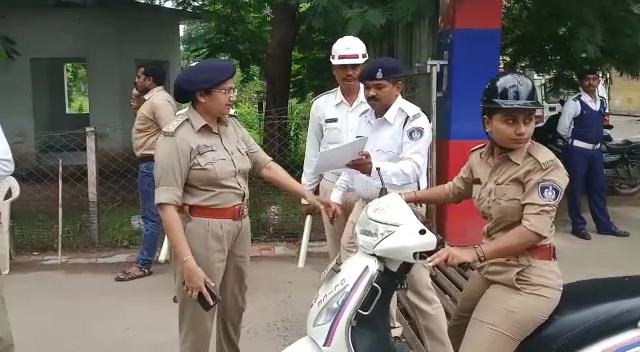 The newly revised traffic rules are implemented in Gujarat from 16 September with some concessions in the penalties. Vadodara traffic police also formed various teams to implement the rules strictly and caught the people for violations. A special drive was also conducted for the policemen in order to make them follow the rules.