23 Indian Prisoners will return to their home - India from Qatar 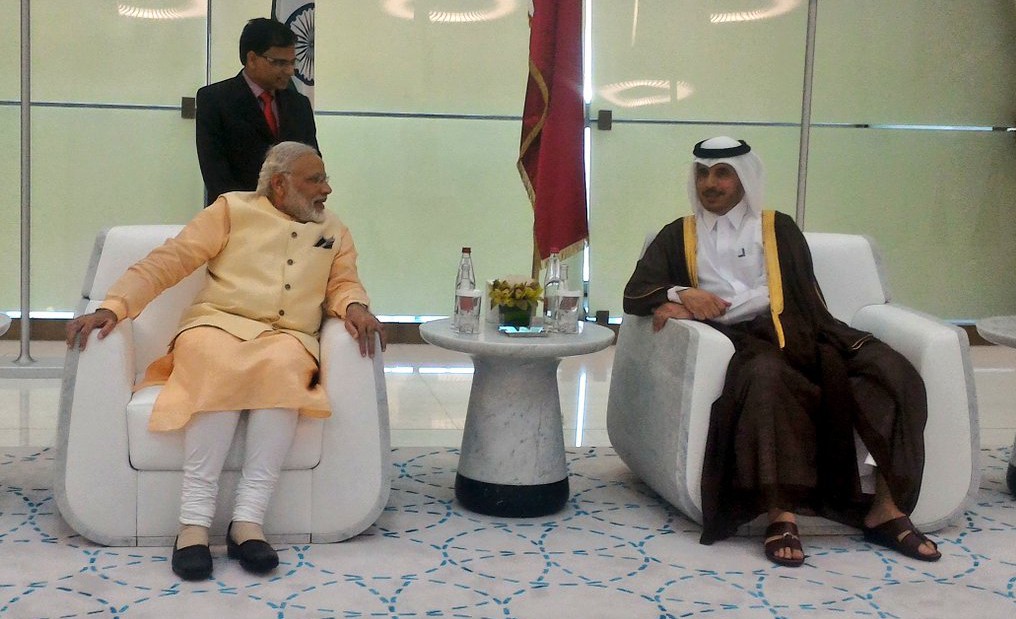 Indian Prime Minister Narendra Modi, who recently visited Qatar had taken up the issue of welfare of Indians with the leadership of Qatar, expressed gratitude to Emir Sheikh Tamim bin Hamad Al-Thani for the gesture.

PM Narendra Modi tweeted "A Special gesture to mark the start of a special month, the government of Qatar releases 23 prisoners,who will return home to India"

"My deepest gratitude to the Emir of Qatar for the gesture" PM Tweeted.

According to officials, the Prime Minister had been assured by the Emir that Qatar will take care of Indian diaspora whose population is about 6.3 lakh.